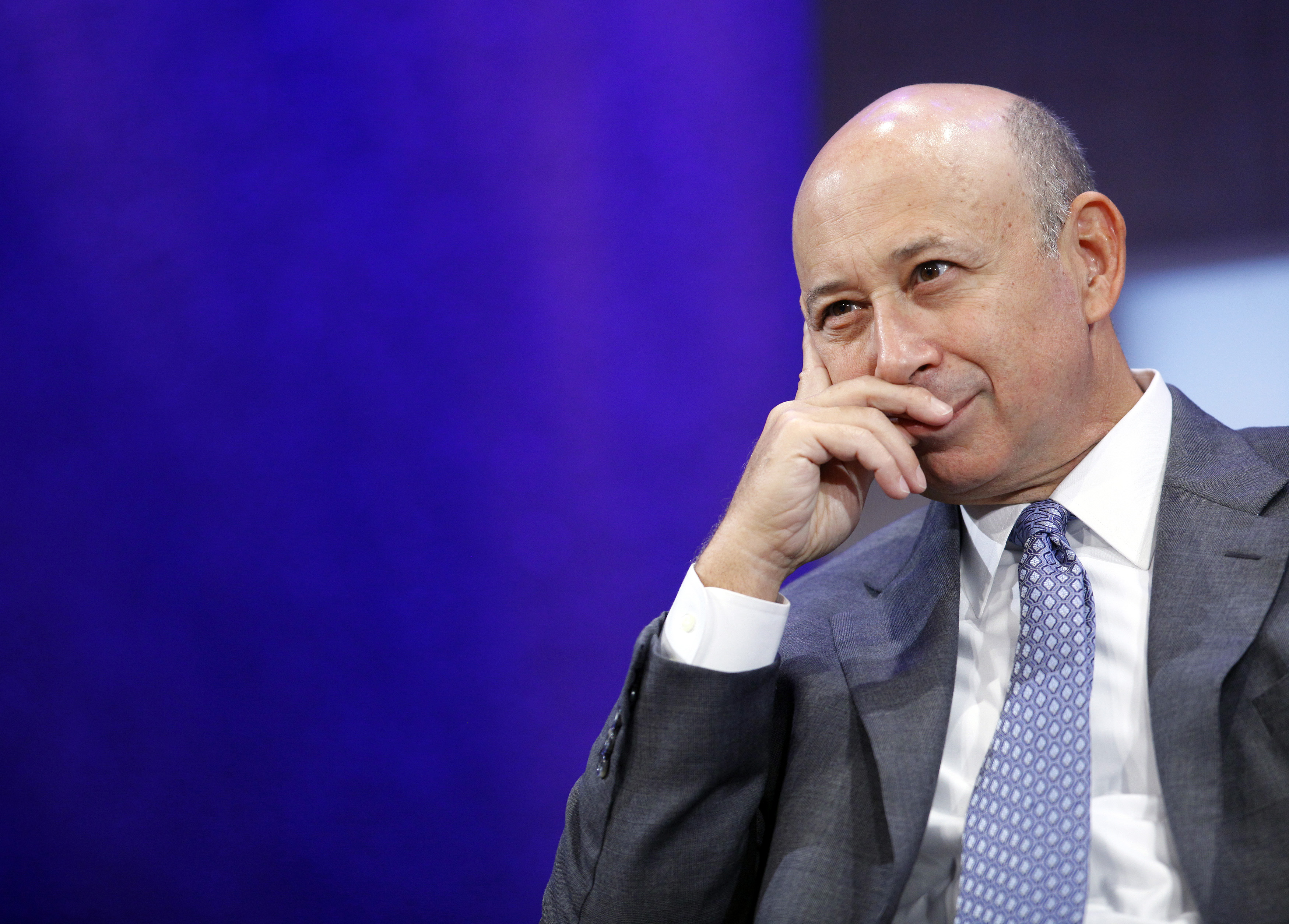 Diving into the red is rare for the Wall Street firm and confirms Goldman is losing some luster. But despite these challenges, its investment banking and trading ops held up relatively well. The pain was in private equity. Yet even that reassures the firm takes its lumps quickly.

Goldman Sachs reported a third-quarter net loss of $393 million. Revenue was $3.59 billion, 51 percent lower than the second quarter. Revenue fell as investing and lending reported negative net revenue of $2.5 billion as the firm lost $1.05 billion in its investment in China’s ICBC, $1 billion in other equity investments and $907 million in losses on debt securities and loans.

Goldman set aside $1.58 billion for compensation, or 44 percent of revenue. Book value fell 0.2 percent to $131.09 as a result of mark-to-market losses in investing and lending.