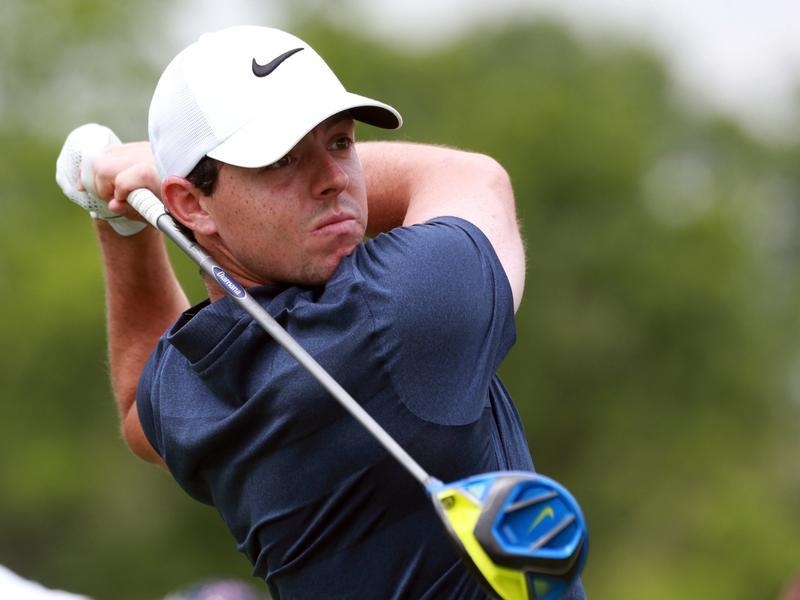 Nike followed Adidas in getting out of making drivers, putters and the like. That gives rivals Callaway and Titleist, whose parent is going public, a short-term opportunity to boost market share. But a decade-long slump in the sport’s participation still obscures the fairway.

Jun 4, 2016; Dublin, OH, USA; Rory McIlroy tees off on the first hole during the third round of The Memorial Tournament at Muirfield Village Golf Club.

Nike on Aug. 3 said it would stop selling golf equipment, including clubs, golf balls and bags. The sport-goods maker said it would instead accelerate innovation in its golf footwear and apparel business, and partnering with more golfers.

Adidas said in May it would sell the bulk of its loss-making golf business, which had been hurt by waning interest in the sport, especially in the United States.

The four top players in men's golf in June and July opted to drop out of the Rio Olympics. Three cited concerns over the Zika virus, while one blamed general health concerns.

Sources say Golfsmith, a retailer of golf clothing and equipment, is considering filing for bankruptcy as it looks for a new owner, Bloomberg reported on Aug. 4. According to the report, it hired investment bank Jefferies to solicit buyers for the roughly 150-store chain.