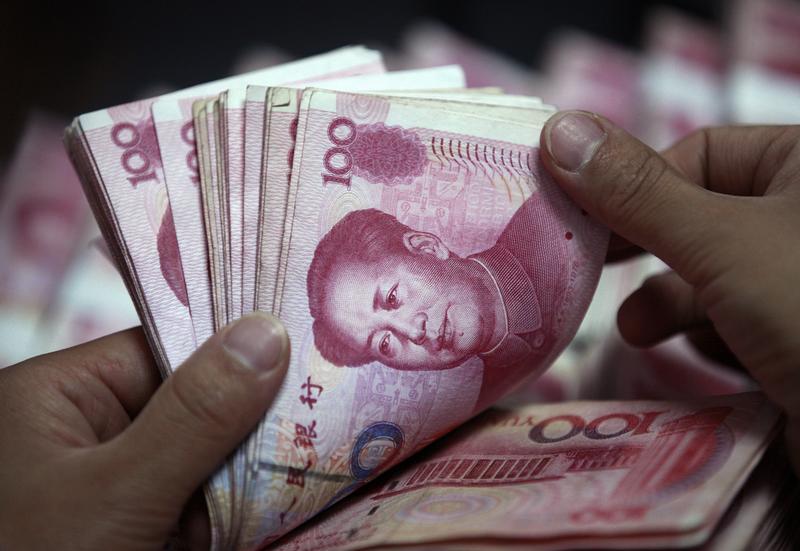 Chinese banks’ bad news is good news. Agricultural Bank of China reported a 28 percent increase in bad loans over the last six months of 2014, as its earnings rose a measly 2 percent year-on-year. The rise in distress signals at the giant lender looks modest compared with what’s happening at some smaller rivals. But as Chinese banks start to disclose full-year numbers, this may be a sign of some welcome honesty.

Deteriorating credit quality shows up in three ways at Chinese banks – and all are getting more obvious. Loans classed as “non-performing” increased faster than performing ones at Agricultural Bank, China Citic Bank, China Merchants Bank, and local lender Bank of Chongqing. Overdue loans, an earlier warning signal, have ballooned an average 57 percent at the four banks since June. And “special mention” loans – regulatory jargon for the borrowers who keep bankers awake at night – expanded 79 percent at Citic Bank, and more than doubled at Bank of Chongqing.

Since China’s economy is slowing, rising bad debts shouldn’t be a huge surprise. A preliminary manufacturing manager’s survey on March 24 showed companies are the gloomiest they have been since May. Manufacturers and “retail and wholesale” borrowers, including many commodities traders, are among the fastest rising delinquents. For now the numbers in total remain small, though. Agricultural Bank’s bad loan ratio is 1.5 percent, just a shade over the national figure of 1.3 percent at the end of 2014. Bank of Chongqing’s is still just 0.7 percent.

Bad debt is hardly to be welcomed – but coming clean is. Incredulity over China’s bad loan numbers partly explains why Hong-Kong listed Chinese lenders are priced by the market at no more than their book value, despite returns on equity of around 20 percent.

The economic slowdown, which China’s leaders have hailed as a “new normal,” may be giving lenders cover to deliver some bad news. In an example, Agricultural Bank wrote off 29 billion yuan of loans in 2014, triple the amount of the previous year. It’s no big bath, but every bit of added candour helps the integrity of Chinese banks’ valuations.

Agricultural Bank of China reported 180 billion yuan ($29 billion) of earnings for 2014, a 7.9 percent increase on 2013 but less than the previous year’s 14.6 percent growth. In the fourth quarter, earnings declined by 4 percent year-on-year.

It said the value of loans it classes as “non-performing” increased 28 percent in the six months between June and December, representing 1.5 percent of total lending.

Agricultural Bank of China reported 180 billion yuan ($29 billion) of earnings for 2014, a 7.9 percent increase on 2013 but less than the previous year’s 14.6 percent growth. In the fourth quarter, earnings declined by 4 percent year-on-year.

It said the value of loans it classes as “non-performing” increased 28 percent in the six months between June and December, representing 1.5 percent of total lending.