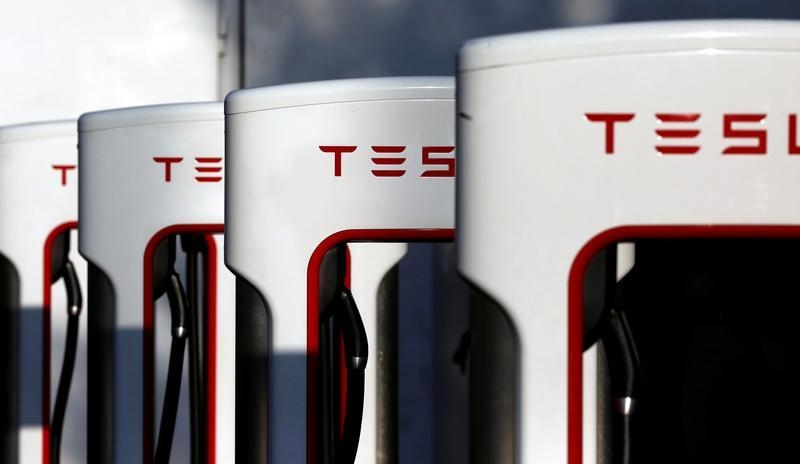 CEO Elon Musk wants to take the electric-car maker private. That’s where it belongs. Tesla loses money, routinely reneges on promises, engages in execrable corporate governance – and Musk’s outbursts on calls and Twitter are a liability. The market is better off without Tesla.

Several members of Tesla’s board of directors on Aug. 8 issued a statement saying Chief Executive Elon Musk started a discussion about taking the company private “(l)ast week ... and also addressed the funding for this to occur.” Directors also said that “the board has met several times over the last week and is taking the appropriate next steps to evaluate this.”

Directors Elon Musk and his brother Kimbal were not included in the statement. Nor was Steve Jurvetson, who was suspended from both the Tesla and SpaceX boards after he was forced out of his venture-capital fund last year following accusations of sexual harassment.

Elon Musk used Twitter to announce on Aug. 7 that he might remove Tesla from the stock market – and then later released the letter he had written to employees.