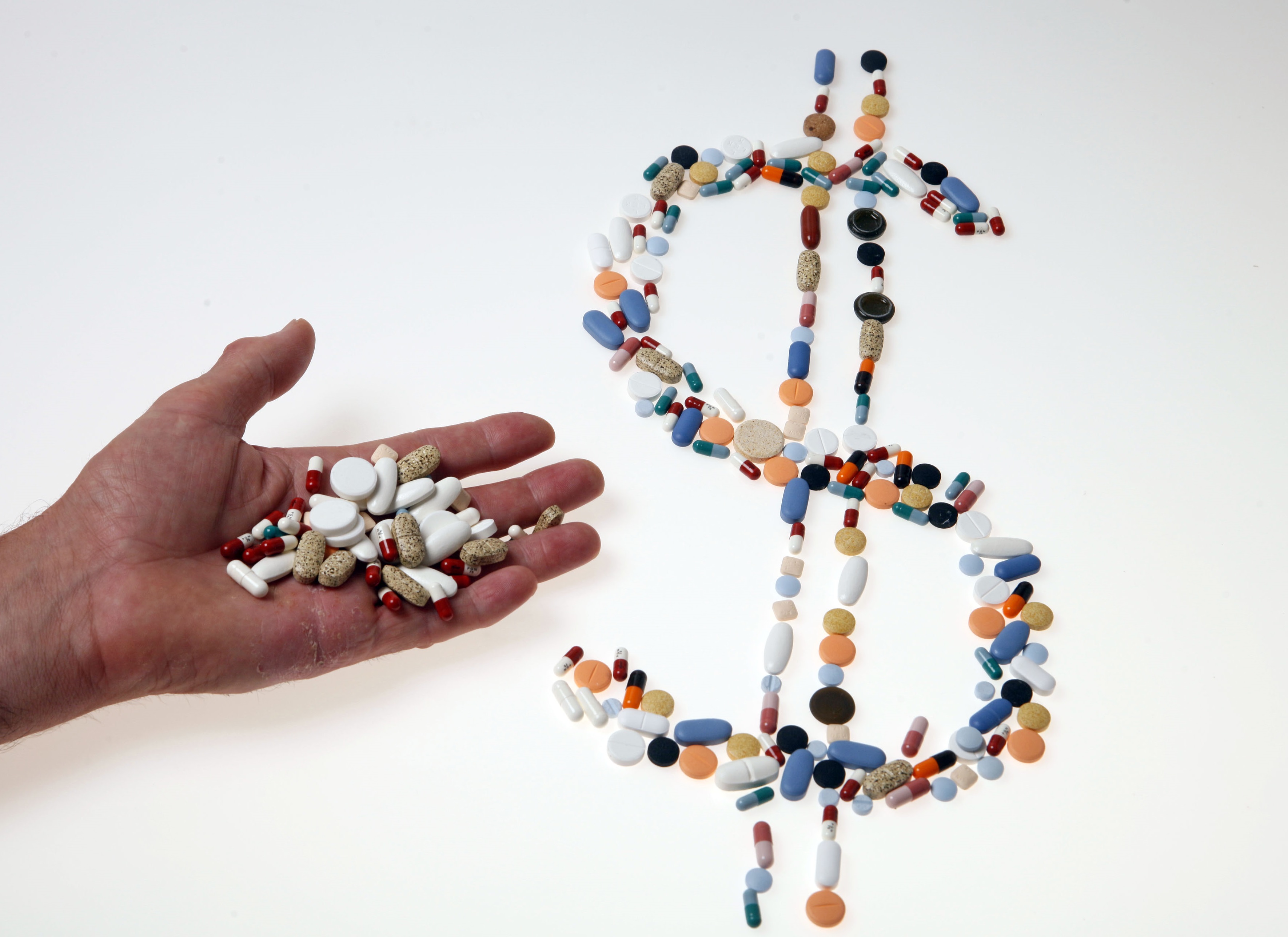 The company, which helps consumers find discounts on prescription meds, jumped 40% on its debut. True, the market is so hot that such a pop is now ho-hum. Still, GoodRx’s $18 bln valuation is a bet that a system riddled with middlemen is here to stay, however the election goes.

Shares of GoodRx rose 40% in their first day of trading following the company’s initial public offering. That gives the company, which finds discounts and cheaper options for consumers buying prescription drugs, a market capitalization of about $18 billion.