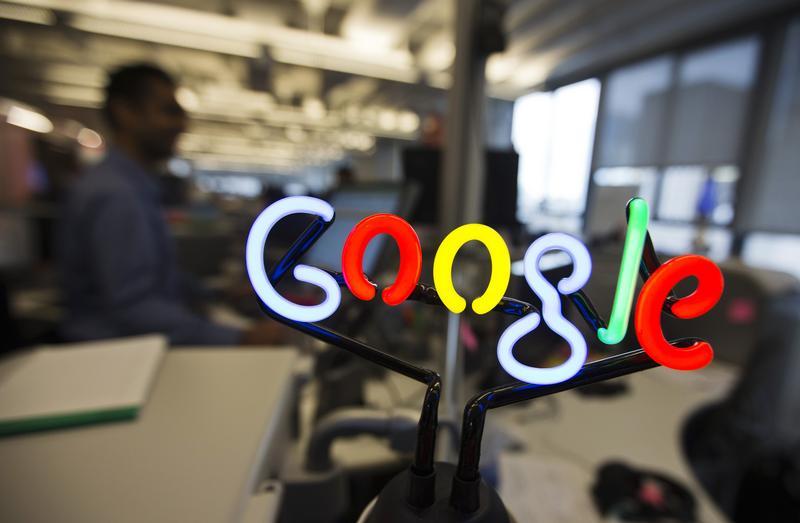 The search giant reported mediocre Q4 results due to high outlays. The online shopping firm did better but also shelled out hefty sums. Neither can count any longer on economies of scale to boost margins sky-high. They need to make pricey investments just to stay in the game.

Google on Jan. 29 reported revenue of $18.1 billion for the fourth quarter of 2014. That’s an increase of 15 percent from the same period the year before. Earnings from continuing operations fell 3 percent to $3.8 billion, or $5.50 a share.