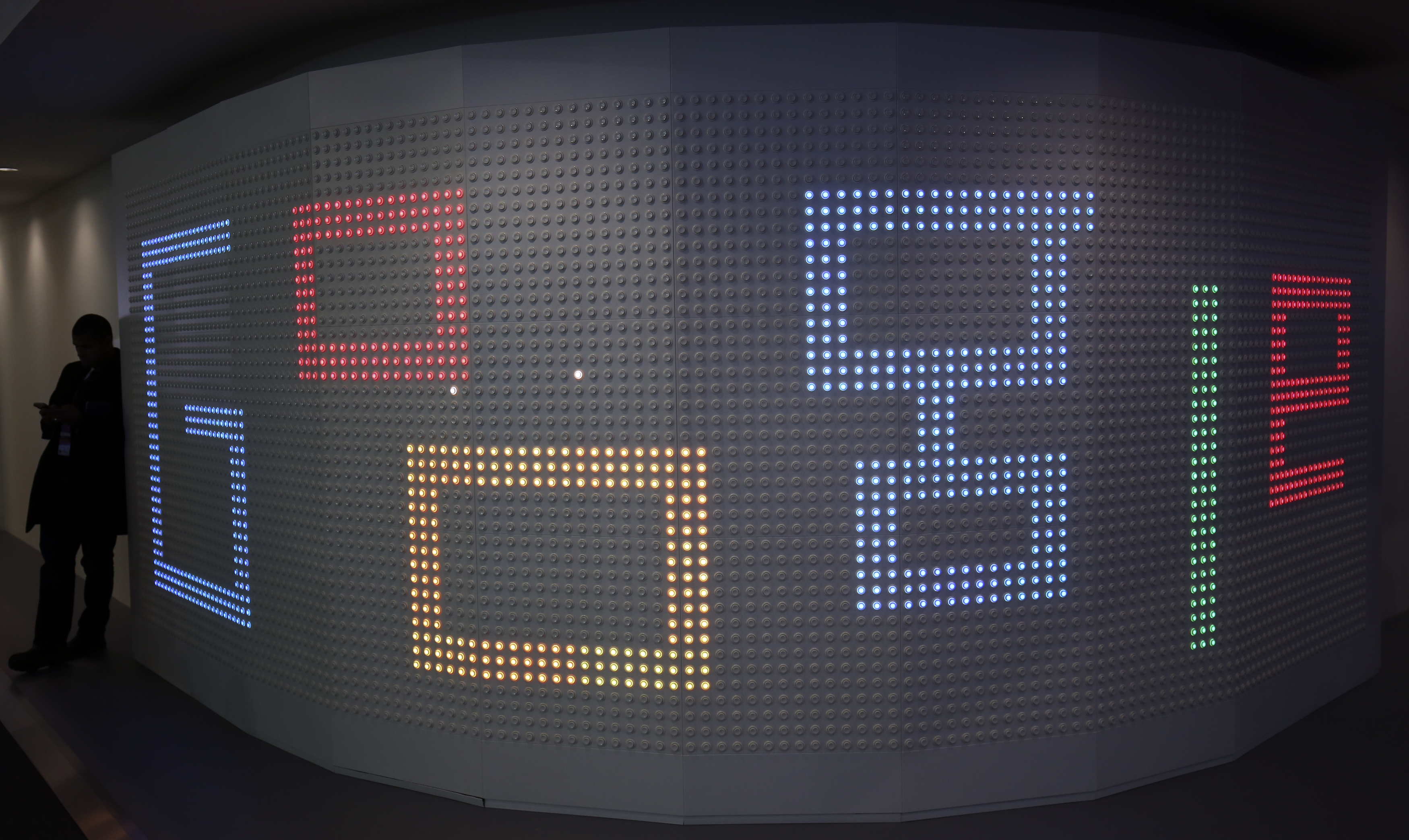 The web-search giant lost Havas as a client in Britain and is being squeezed by the UK government over ad placements and policies. Similarly, Mark Zuckerberg’s social network faces outcries over fake news. Pressure is slowly but steadily mounting for this $1 trln digital duopoly.

A man checks his mobile phone next to an illuminated panel at Google stand during the Mobile World Congress in Barcelona, Spain, March 1, 2017.

French advertising firm Havas pulled its digital spending from Google and its video platform YouTube in the United Kingdom, the Guardian reported on March 17, after an investigation by rival newspaper the Times found that advertising was appearing next to controversial content.

Havas said in a statement sent to Breakingviews that Google has “been unable to provide specific reassurances, policy and guarantees that their video or display content is classified either quickly enough or with the correct filters.”

The world's sixth-largest marketing-services group spends more than $200 million annually on digital advertising in Britain for clients including Royal Mail, the BBC, Domino's and Hyundai Kia.

Google said in a blog post on March 17 that it had initiated a “thorough review of ad policies” and will give brands more control over where their ads appear across Google’s network. The company removed nearly 2 billion bad ads from its systems and more than 100,000 publishers from its AdSense program, and prevented ads from serving on over 300 million YouTube videos in 2016.

The Times reported on March 17 that the UK government, Sainsbury, L’Oreal and others pulled advertising from Google and YouTube after an investigation revealed ads were running in inflammatory videos. In one example, ads from the Royal Navy and the BBC were found on a video featuring American white nationalist David Duke.

The UK Cabinet Office summoned Google to explain how it will deliver a “high quality service.”