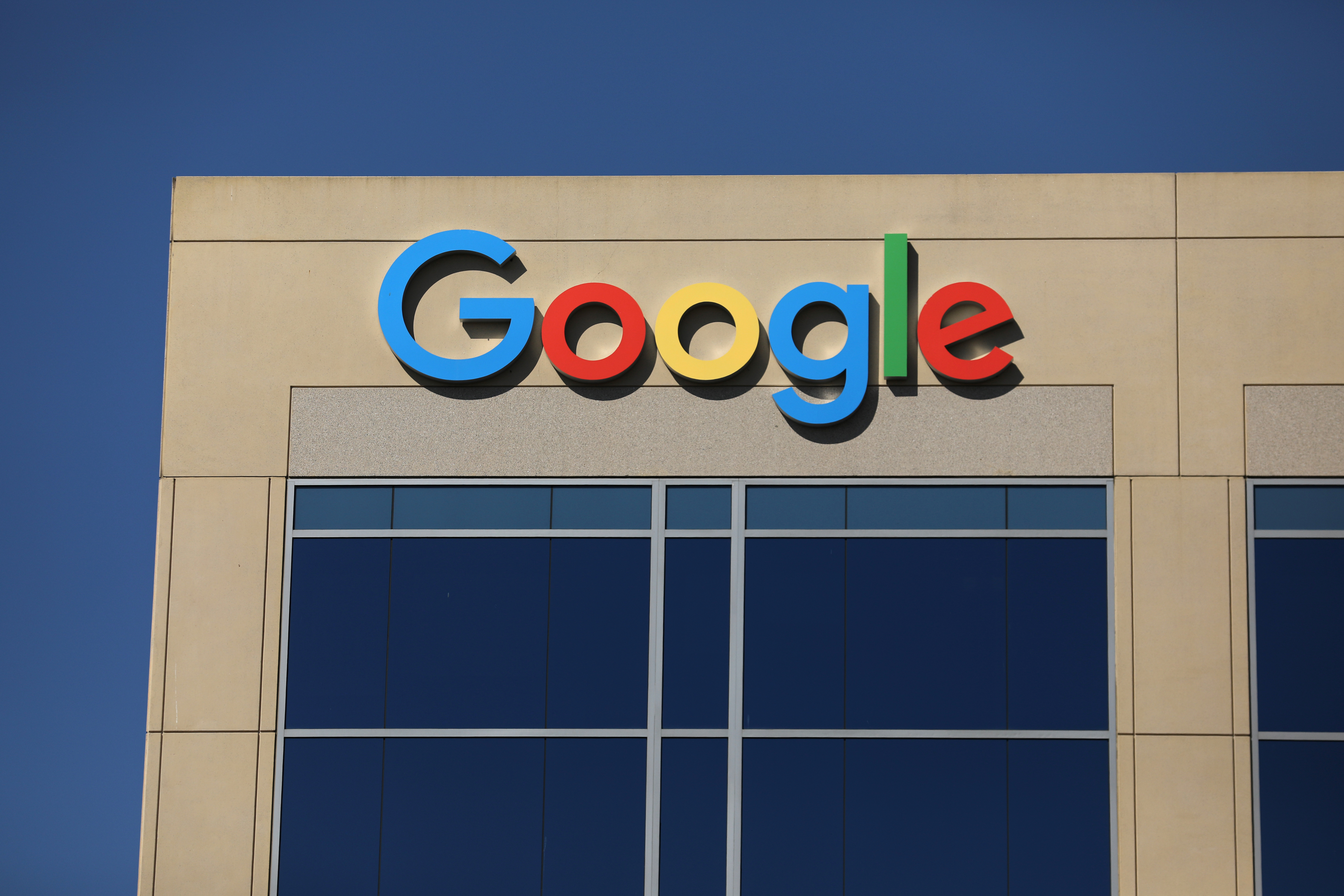 The company is separating its European shopping unit and allowing rivals to bid for ads. That solves one problem it has with watchdogs while minimizing losses and continuing an appeal. It also frees up Google to battle the EU over claims it uses Android to dominate online search.

The Google logo is pictured atop an office building in Irvine, California, U.S. August 7, 2017.

Google now allows comparison shopping services to bid for ads at the top of search pages in Europe, the company said on Sept. 27. It took the action to help comply with a European Commission antitrust order. Google’s own shopping unit will be managed separately, have its own accounts, and bid for space in the box at the top of search results in these ad auctions.

The commission fined Google 2.4 billion euros ($2.8 billion) in June after it said the Alphabet subsidiary had unfairly favored its own shopping service over rival services in online searches. Google had until Sept. 28 to comply with the commission’s ruling or face fines of up to 5 percent of its daily revenue. The company is appealing the fine and ruling. The commission has not yet said if Google’s actions are an effective remedy.

The commission has two other antitrust cases against Google. It claims the company has used control over the Android operating system to force device manufacturers to install Google as the default search service. The commission also claims Google prevented third-party websites from sourcing search ads from competitors.