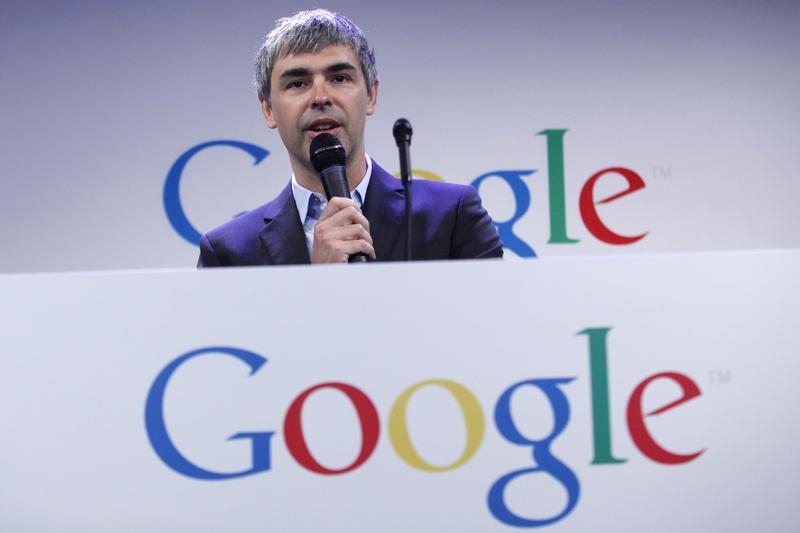 Founders Larry Page and Sergey Brin already control over half the votes even as non-voting stock is added to the mix. The small discount attached to the new Class C shares goes to show investors want a say even when it doesn’t count. Google governance keeps eroding value.

New non-voting shares in Google began trading on April 3. The web search company now has three classes of stock: Class B with 10 votes a share; Class A with one vote a share; and the new Class C shares with no vote. The Class A shares trade under the GOOGL ticker, and the Class C ones under GOOG.

Class C shares were distributed to all existing shareholders using a stock dividend. Each shareholder received one non-voting share for each voting share they held, in what amounted to a stock split. All future equity grants and acquisitions paid for in stock are expected to be in non-voting shares. The voting stock traded at a nominal premium of less than 1 percent in early afternoon trading.

Under a legal settlement with the company, if after a year the Class C shares are trading at greater than a 1 percent discount to the Class A shares, the Class C holders will be entitled to compensation in cash or shares based on a sliding scale that will close part or all of a gap up to 5 percent.

Moreover, if Google co-founders Larry Page and Sergey Brin, who control over half of Google’s votes due to their control of Class B stock, should reduce their voting stakes below 15 percent, a provision encourages the board to convert non-voting Class C shares to voting Class A shares.