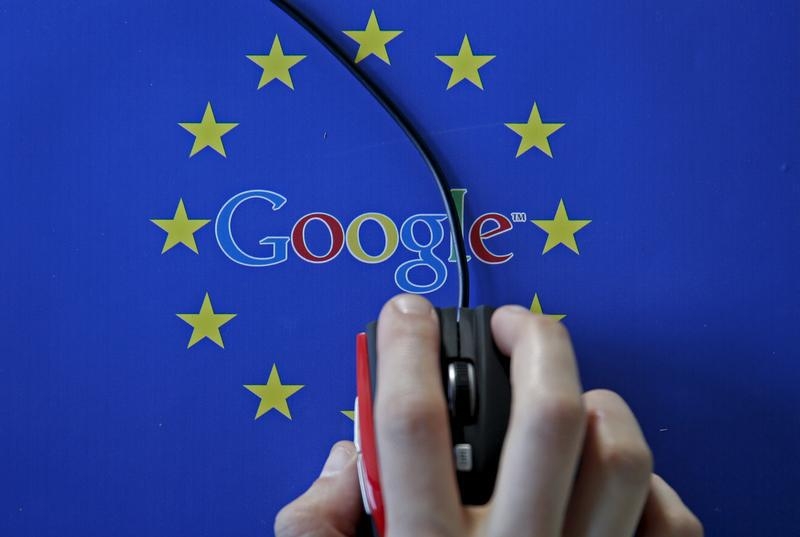 The European Commission will probably need to keep searching if it is to succeed in its aim to break up Google. The search giant’s robust response on Aug. 27 to Brussels’ antitrust charges implies the rapsheet is riddled with holes. It also ratchets up a complex theoretical battle over what constitutes a monopoly.

It is possible to quibble with Google’s rejection of the EC’s claim that the search engine favours its own shopping service over those of rivals in results. Google points out that Amazon and eBay are competitors and merit similar scrutiny. But their métier is really letting consumers compare products, not prices. By contrast, Google stands accused of promoting its own price-comparison services within the European Union.

Online marketplaces are protean and there are grey areas. The internet’s shifting dynamics provide support for Google’s assertion that it is not a utility. That is a vital point under competition law: a utility is legally obliged to provide the businesses dependent on it with the same services. That uncertainty will probably require the commission to deliver a stronger standard of proof in this case if it is to defeat Google decisively.

Nor are end-customers likely to have suffered much, even if the EC can prove that Google has engaged in anticompetitive practices. UK customers, for instance, saved 2.9 percent using Google Shopping as opposed to top-ranked retailers in its search results, found a study by pro-EU think tank Centre for European Reform. Besides, the transaction costs of switching to an alternative search portal like Microsoft’s Bing or Yahoo Search are zero.

Google’s dominance may have hurt consumers in other ways. The popularity of its search engine in Europe – greater than for any other region – means that companies feel compelled to bid aggressively to secure a top billing. That has pushed the prices of its online auctions, conducted daily for industries such as travel, to exorbitant highs. That makes it less likely that customers will access bespoke products or services from companies that may be superior, but have less marketing firepower.

It is also possible that Google could in future abuse its position by using its treasure trove of data to enter new markets. In this case, though, the onus is now on the European Commission to deliver results.

A woman hovers a mouse over the Google and European Union logos in Sarajevo, in this April 15, 2015 photo illustration. The European Union accused Google Inc on Wednesday of cheating competitors by distorting Internet search results in favour of its Google Shopping service and also launched an antitrust probe into its Android mobile operating system. REUTERS/Dado Ruvic

Google on Aug. 27 rejected European Commission antitrust charges that sought to change the way it ranks and displays results, leaving the company open to the risk of a large fine.

“We believe that the statement of objection’s preliminary conclusions are wrong as a matter of fact, law, and economics,” Kent Walker, Google’s general counsel, wrote in a blog.

Google also sent a 150-page submission to the EC to rebut its charges.

The EU antitrust authority can sanction wrongdoers up to 10 percent of their global turnover.