Cruising for a bruising 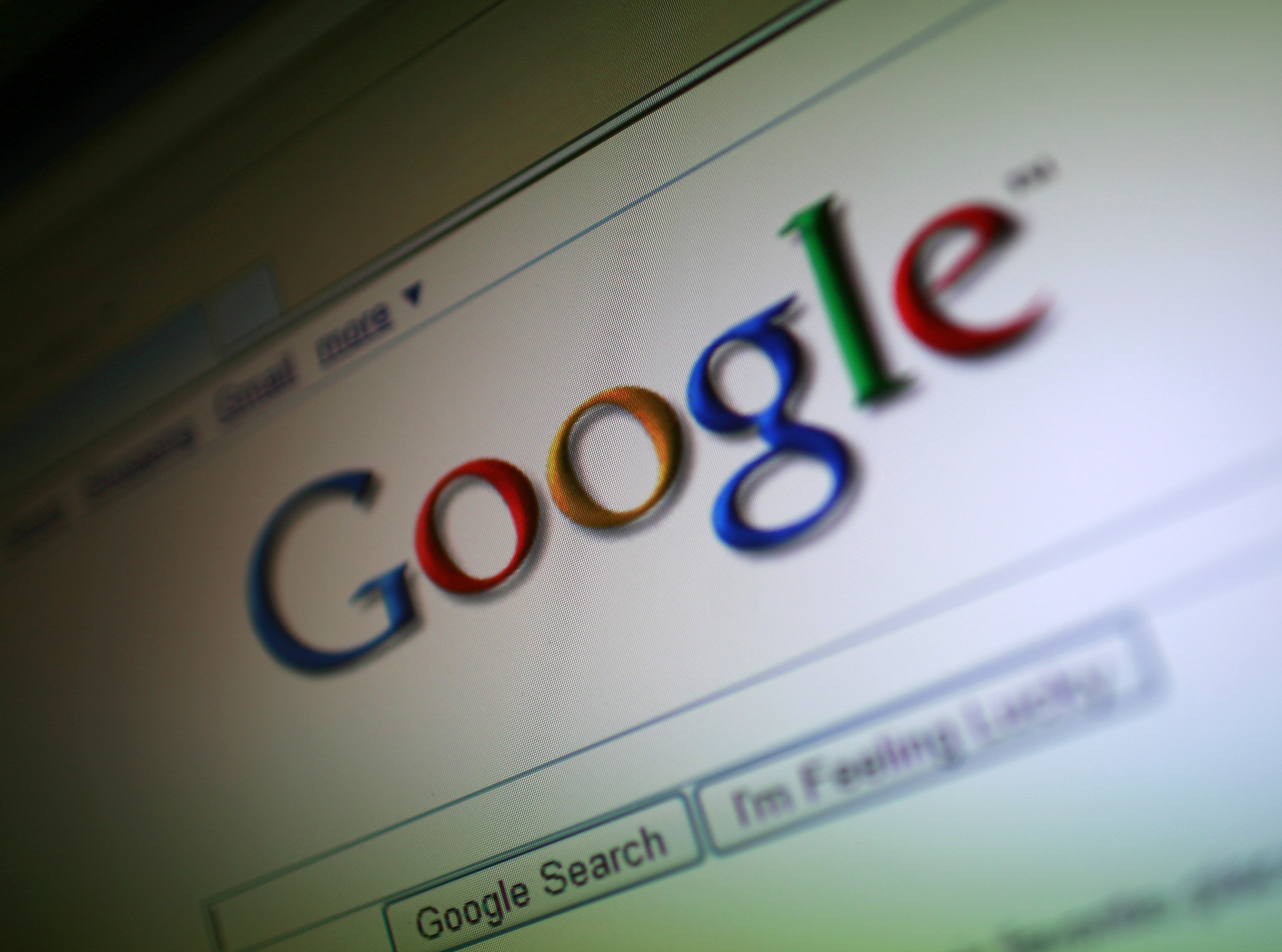 Antitrust concerns have swirled around the Internet search giant for years. Now, changes to its data-sharing policies are causing added alarm among lawmakers. So far, Google hasn’t crossed any major legal lines. But the company, led by Larry Page, seems destined to find them.

A photo of the Google Inc. logo is shown on a computer screen in San Francisco

Google responded on Jan. 31 to a letter from eight U.S. lawmakers who said they worried that recent changes in how the company handles data may violate users’ privacy. The search giant announced on Jan. 24 that it will combine data from Google+, Gmail and other Google services, potentially helping it target advertisements and search results. Representative Edward Markey and seven of his colleagues wrote in a Jan. 26 letter that they feared consumers wouldn’t have enough power to opt out of the data-sharing system. Google responded that it was merely “making things easier” and letting users “find useful information more quickly.”

Meanwhile, the U.S. Federal Trade Commission is investigating whether Google manipulates search results to favor its products like Google+ in violation of antitrust laws. The FTC and Justice Department have blocked or forced changes in several recent Google deals.