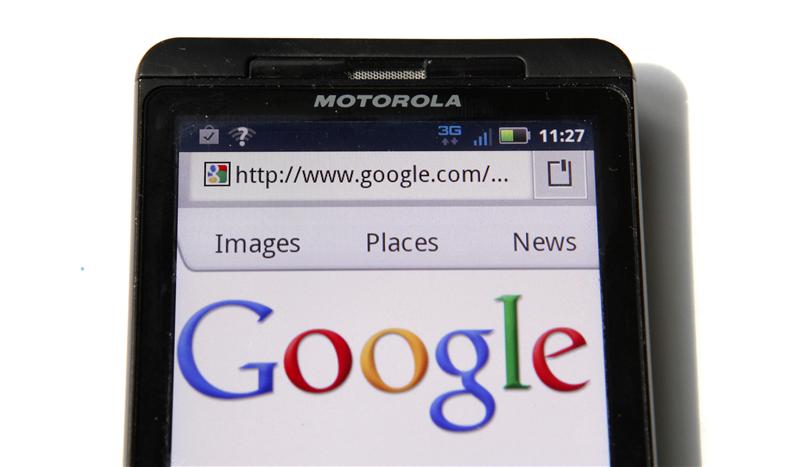 MasterCard and Visa are stopping the tech titan’s Android Pay from taking a cut of transactions. That’ll please banks and could pressure Apple to ditch its own fee. Google won’t miss the revenue but has grown accustomed to being dominant. It may have met its match in finance.

Google will not be provided any transaction fees through its new Android Pay service, the Wall Street Journal reported on June 5. Apple negotiated a fee of up to 0.15 percent of each transaction for its Apple Pay service, which it rolled out in the United States last year. The difference in approach is because Visa and MasterCard recently made the tokenization card-security service free and forbade payment services from charging a fee to banks and other credit-card providers.

Apple said on June 8 that its Apple Pay service will be accepted in up to 1 million stores in the United States in July, up from 200,000 when it started. The service also will launch in 250,000 locations in the United Kingdom in July, begin accepting retail store cards and introduce an Apple Pay reader built by Square, enabling the service to be used more widely.