See no evil, hear no evil 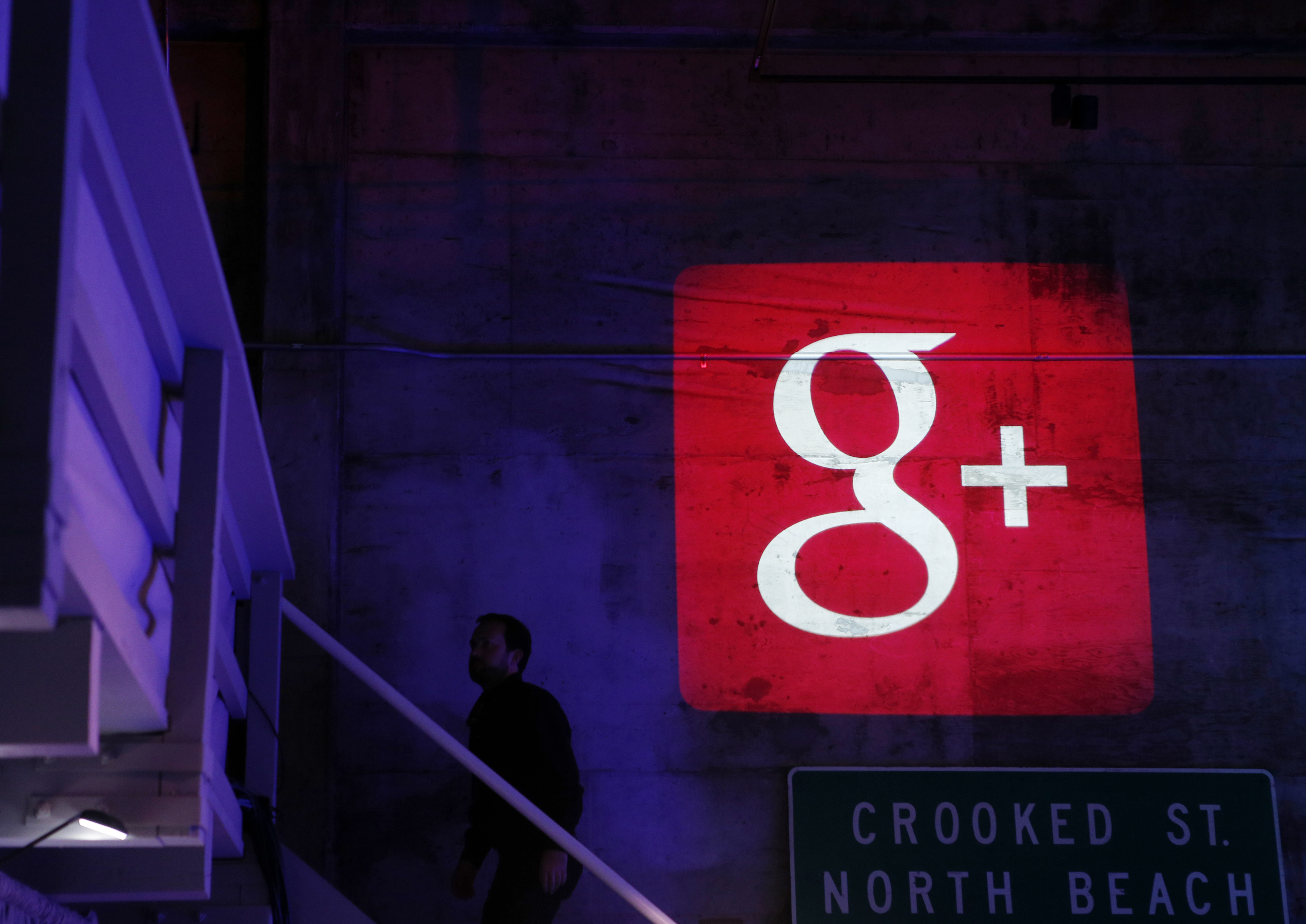 The search giant kept secret a security hole to avoid regulators’ scrutiny, the Wall Street Journal says. The lack of transparency underlines that such disclosures should be out of managers’ hands. U.S. lawmakers eyeing a law similar to Europe’s GDPR have an extra argument.

The Google Plus logo is projected on to the wall during a Google event in San Francisco, California, October 29, 2013.

Alphabet Inc's Google will shut down the consumer version of social network Google+ and tighten data sharing policies after announcing on Sept. 8 that private profile data of at least 500,000 users may have been exposed to hundreds of external developers.

The issue was discovered and patched in March as part of a review of how Google shares data with other applications, Google said in a blog post. No developer exploited the vulnerability or misused data, the review found.

The Wall Street Journal reported earlier that Google opted not to disclose the security issue due to fears of regulatory scrutiny, citing unnamed sources and a memo prepared by Google's legal and policy staff for senior executives.

Google said on Sept. 8 that none of the thresholds it requires to disclose a breach were met after reviewing the type of data involved, whether it could identify the users to inform, establish any evidence of misuse, and whether there were any actions a developer or user could take to protect themselves