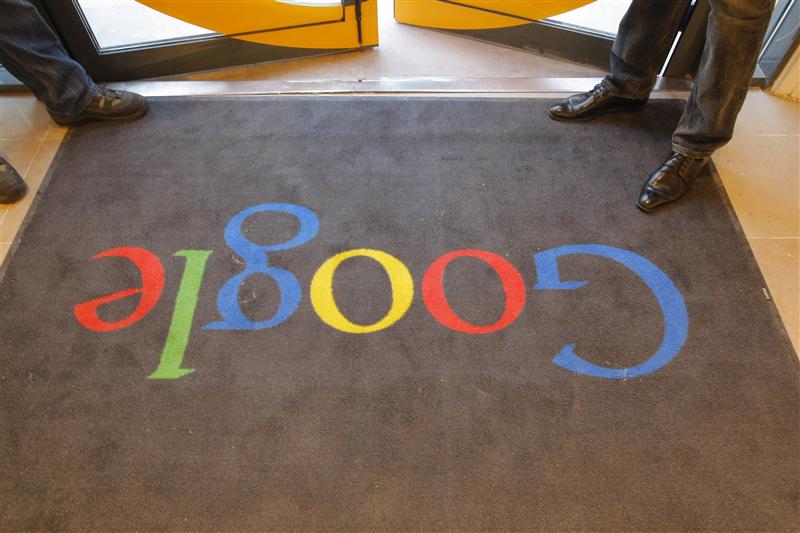 Google has turned up the temperature on the so-called “internet of things.” The search giant’s decision to pay $3.2 billion for Nest Labs, a maker of smart thermostats, signals a shift in Silicon Valley’s arc of disruption. Sending data to people on the go looks rather ho-hum next to a future where consumers communicate with, and control, their products remotely.

Huge figures have been thrown around about the size of this incipient market. Gartner claims 26 billion “things” will have an internet connection by 2020. Cisco has claimed that wiring devices represents a $19 trillion opportunity as simple gadgets, like home appliances, can be used more efficiently, tasks can be automated and entirely new markets created.

Though Cisco and Gartner have a reputation for breathless hype, there’s something to all this, as Nest demonstrates. A vending machine that tells its owners precisely what needs to be refilled, and when, means fewer service calls and more fulfilled customers. Imagine how this extra information and automation can affect the whole supply chain of the economy.

Nest Labs was just started in 2010 by two Apple guys (and funded in part by Google’s own capital). Google didn’t provide any metrics on which to judge the rationality of the price. But that’s perhaps beside the point. Nest’s hip thermostats and smoke alarms have created huge buzz and made it the poster child for those excited by this thingy internet concept. The sale of the company to Google for $3.2 billion will only feed this enthusiasm.

On Jan. 13, Google announced that it agreed to buy Nest Labs for $3.2 billion in cash. Nest makes “smart” thermostats and smoke detectors, and is developing other household devices that can be controlled remotely via mobile devices.

Google invested in an earlier funding round by Nest. Its founder, former Apple executive Tony Fadell, will continue to run the company.