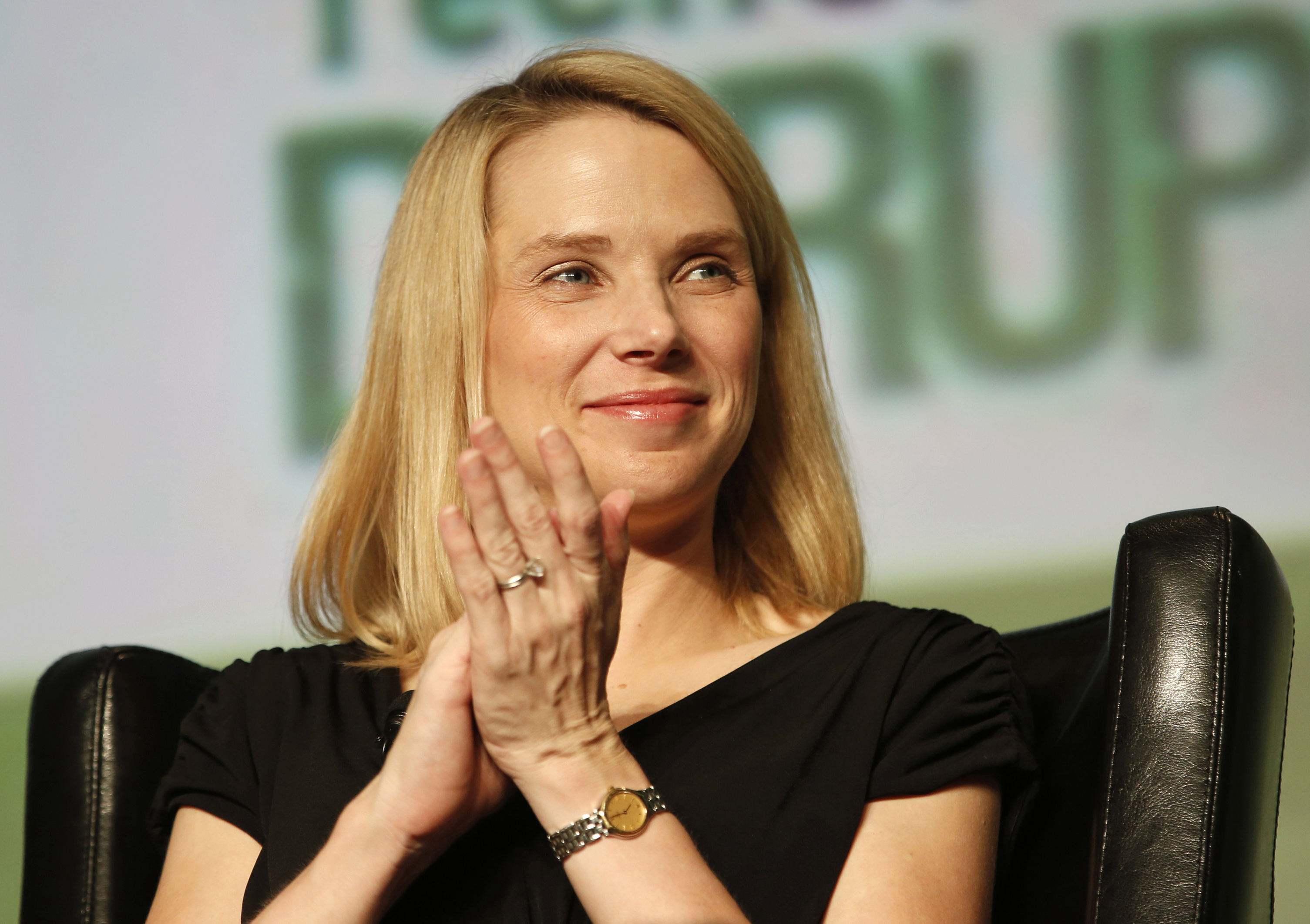 The Googleization of Yahoo has hit a pricey speed bump. Chief Executive Marissa Mayer has fired the chief operating officer she lured from her former employer, costing Yahoo as much as $60 million for Henrique de Castro’s 15 months on the job. She may have made the right call, but it’s a reminder that a sprinkling of Googledust won’t on its own get Yahoo growing again.

Mayer has plainly brought vigor to Yahoo. The company’s move to untangle its overseas web by selling half its holding in Chinese internet auction firm Alibaba raised more than $4 billion and excited investors – as did using most of the proceeds to buy back stock. Mayer also helped give Yahoo a future by acquiring a bunch of smaller firms, including Tumblr for $1.1 billion.

Even free food in the office and a ban on working from home should increase employees’ commitment and morale. Mayer has been rewarded with a 150 percent increase in the stock price since taking the reins.

For all this, Yahoo still has a fundamental problem. Its sites are a hodgepodge. Tumblr may be exciting, but it doesn’t provide much revenue. And in the third quarter of 2013, Yahoo sales declined 5 percent compared with the same period a year earlier.

Meanwhile, the company’s disappointing search agreement with Microsoft accounts for almost a third of the top line. Mayer has made clear she would like to get out of this deal, but the alternative could be working with Google, which would set off antitrust alarm bells.

While de Castro didn’t goose Yahoo’s top line, news reports suggest he also had bad chemistry with Mayer. The CEO said in a memo to employees obtained by the Recode website that she decided to fire de Castro as part of her New Year “reflection.” If she didn’t know him well from Google or failed to vet him properly, handing him such a big pay package was a rash move.

Another possible explanation for his firing is even more unsettling. In an echo of ex-Apple retail star Ron Johnson’s failure as J.C. Penney CEO, Yahoo’s business may simply be too messy for even a bunch of former Google whiz-kids to turn around.

Yahoo Chief Executive Officer Marissa Mayer has fired Chief Operating Officer Henrique de Castro, the high-profile recruit poached from Google shortly after she took the helm in July 2012. De Castro will leave on Jan. 16 after about a year on the job, the company said in a filing on Jan. 15.

Yahoo did not give a reason in the filing for his departure, but Mayer says in a blunt memo to Yahoo staff obtained by the Recode technology blog that she had fired him.

De Castro was paid a total of $39 million for 2012, including golden handshake awards, according to a company filing. Under his severance arrangements with the company, he may be able to keep a large part of that as well as most of an additional $20 million restricted stock award promised when he joined Yahoo.

Yahoo’s revenue for the third quarter of 2013 was $1.2 billion, 5 percent less than in the same quarter of 2012. The company is due to report fourth-quarter and full year earnings on Jan. 28.

Yahoo’s stock is up around 150 percent since Mayer became CEO.