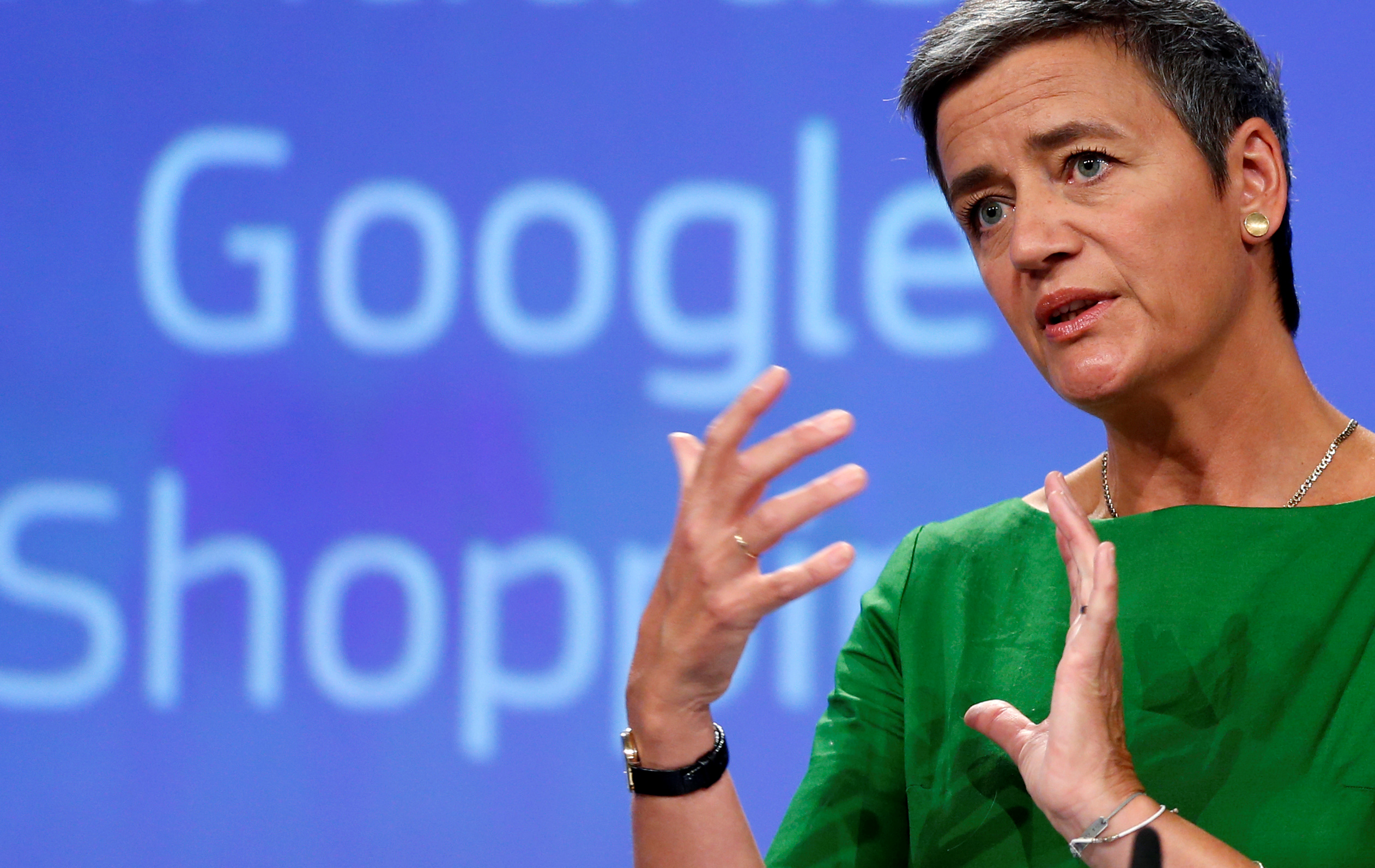 While a 2.4 billion euro penalty is the biggest Europe has ever applied for antitrust violations, Google is rich enough to absorb the hit. More damaging, if it sticks, is the new idea that the search giant ought not to use its market dominance to privilege its own products.

Europe’s antitrust regulators handed out a 2.4 billion euro fine to Alphabet unit Google on June 27 for abusing its dominant market position with respect to its price comparison shopping service. The European Commission has been investigating Google since 2010. This is the biggest antitrust fine the authority has levied on a single company to date.

The case related to 13 European countries, and alleged that Google had used its high market share in search to favour its own price comparison service. Meanwhile, the Commission said rivals had been pushed further down its search rankings, with the result that consumers and innovation had been harmed.

“What Google has done is illegal under EU antitrust rules”, said antitrust commissioner Margrethe Vestager. “It has denied other companies the chance to compete on the merits and to innovate. And most importantly, it has denied European consumers the benefits of competition, genuine choice of services and innovation.”

Google has 90 days to rectify the problem, and the Commission said it would leave the exact remedy for the U.S. company itself to propose. Should it not comply, the Commission can impose a daily fine of up to 5 percent of the average daily worldwide revenue of Google’s parent company Alphabet.

Alphabet is forecast by analysts polled by Eikon to make $108 billion in revenue during 2017, implying a daily fine for non-compliance could amount to almost $15 million.