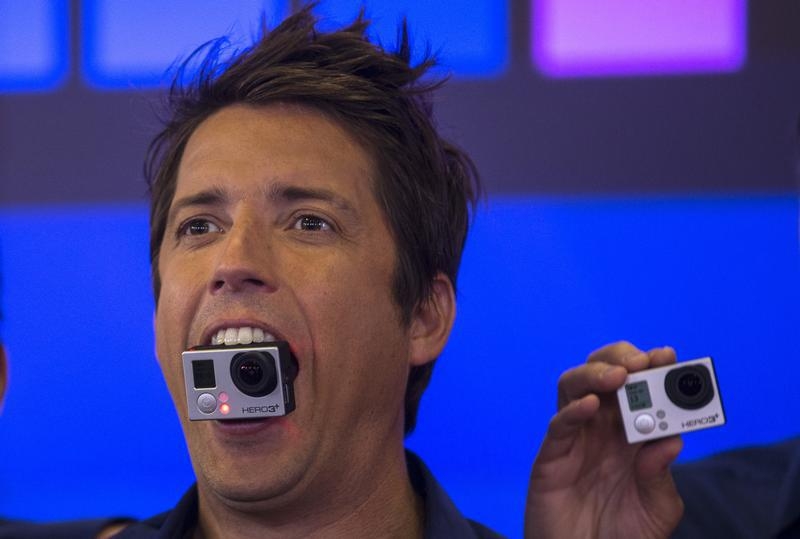 The action-camera maker’s value has tripled since its going public, powered by a hot story and limited public share count. Allowing founder Nick Woodman to cash out a big chunk removes the stock’s safety net prematurely. GoPro’s value now depends on its business, not its float.

GoPro Inc's founder and CEO Nick Woodman holds a GoPro camera in his mouth as he celebrates GoPro Inc's IPO at the Nasdaq Market Site in New York City, June 26, 2014.

GoPro on Oct. 1 announced that founders Nicholas and Jill Woodman would contribute 5.8 million of the video camera company’s shares to a new foundation. Underwriter JPMorgan agreed to release the foundation from a lockup restriction effective Oct. 3.

No details of the Jill + Nicholas Woodman Foundation have yet been released. Insiders had agreed not to sell stock until Dec. 26.

GoPro sold shares at $24 each in an initial public offering in June. The stock fell 13 percent on the news, to around $80 per share at midday.