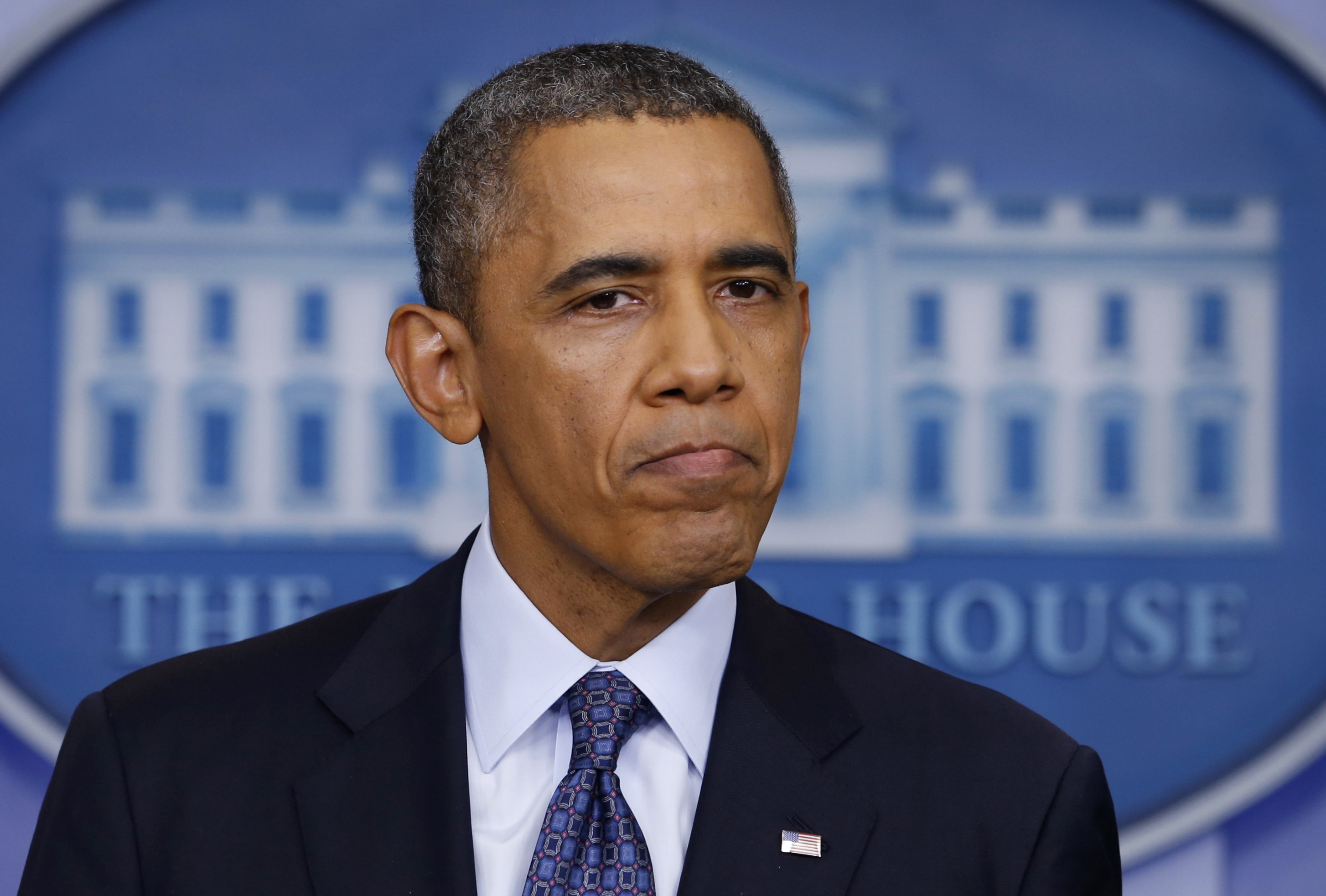 Congressional Republicans might want to consider a new bargaining tactic: raising the debt ceiling. Using the prospect of imminent default to force the White House to a compromise on the government shutdown isn’t working. Removing it from the table would show that the GOP can be reasonable – and allow the funding debate to rage without roiling global financial markets.

Separating the two issues makes sense for several reasons. First, on a purely procedural basis the debt is being racked up for spending that Congress has already approved. Second, when Washington last toyed with missing debt payments, Standard & Poor’s downgraded America’s credit rating. The fallout from America actually defaulting on its obligations would be both painful and global. Business leaders have already been making that point, including bank chiefs like Goldman’s Lloyd Blankfein and Bank of America’s Brian Moynihan.

There are also practical political grounds for Republicans to support raising the borrowing limit. They are now developing a reputation for being obstructionist, as well as unrealistic in the concessions they are demanding to end the shutdown. They initially wanted, for example, to remove funding from President Barack Obama’s signature healthcare law. Not only is the White House adamant that won’t happen, but voters are swinging that way, too. A United Technologies/National Journal Congressional Connection Poll shows 65 percent of Americans want the healthcare law dealt with separately.

The GOP approach is likely to bring about a default if extended to the debt ceiling discussions. Defusing the situation, though, by allowing the borrowing limit to be raised would actually put the Republican Party in a stronger position. Some of its shutdown demands, like tax and spending reforms, look pretty sensible. After all, the Congressional Budget Office projects that debt as a proportion of GDP will rise to 100 percent by 2038 from 73 percent, while the U.S. corporate tax rate is among the highest for developed economies.

Prolonging the federal government stoppage is hardly ideal, of course. Moody’s Analytics estimates a three-to-four-week shutdown could cut fourth-quarter growth by 1.4 percentage points. But that’s not as catastrophic as a debt default would be. And who knows, if Republicans do raise the debt limit and push for more realistic funding reforms, they could start looking like Washington’s more reasonable party.

On Oct. 8 the U.S. federal government shutdown caused by a budget impasse entered its second week. Republican lawmakers want concessions from President Barack Obama and congressional Democrats to fund the government for the new fiscal year that began on Oct. 1.
The Treasury has also warned that Congress must raise the nation’s statutory borrowing limit by Oct. 17. At that time the government will have less than $30 billion to cover its obligations, which can be as large as $60 billion some days, according to Treasury Secretary Jack Lew.
Republican House Speaker John Boehner said on Oct. 6 that he will not allow the debt ceiling to increase without a “serious conversation” about what’s driving the debt.