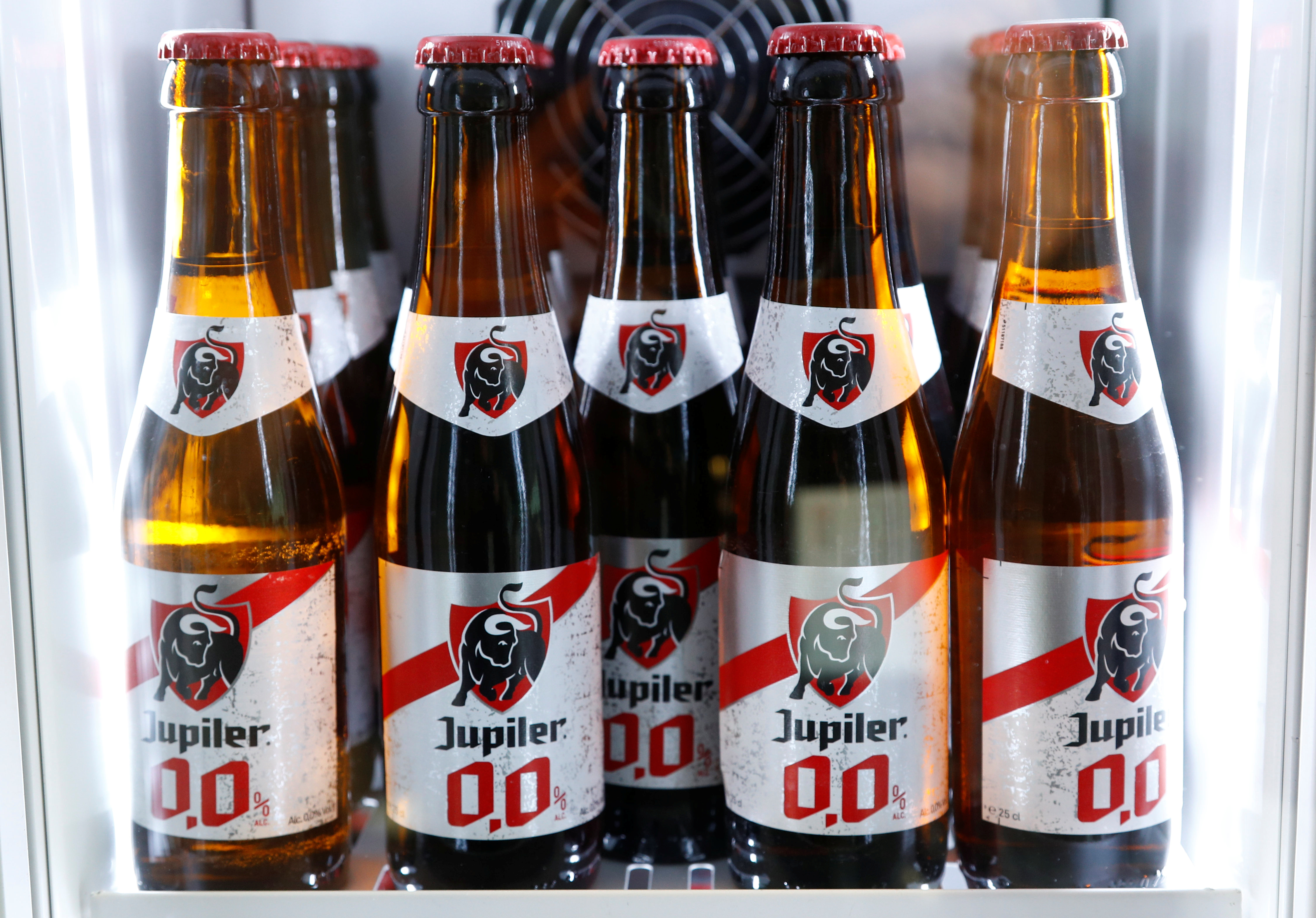 Chair Olivier Goudet is leaving the brewer because of conflicts with his role at JAB. Both groups share a taste for buying assets, and cutting costs. Yet the tension with JAB’s Snapple or Dr Pepper brands shows the strategy’s limits, and AB InBev’s need to go beyond alcohol.

Non-alcoholic Jupiler beer bottles are seen at the headquarters of Anheuser-Busch InBev in Leuven, Belgium February 28, 2019.

Anheuser-Busch InBev's chairman, Olivier Goudet, said on March 5 that he was stepping down from the brewer's board to devote more time to his job as chief executive of investment firm JAB Holding.

The Belgium-based company said Goudet would step down after an annual shareholders' meeting set for April 24 and that a successor, along with new board members, would be announced in due course.

“The board’s succession plan has been developed since last year and we have been working with Mr Goudet on a smooth transition,” AB InBev said.