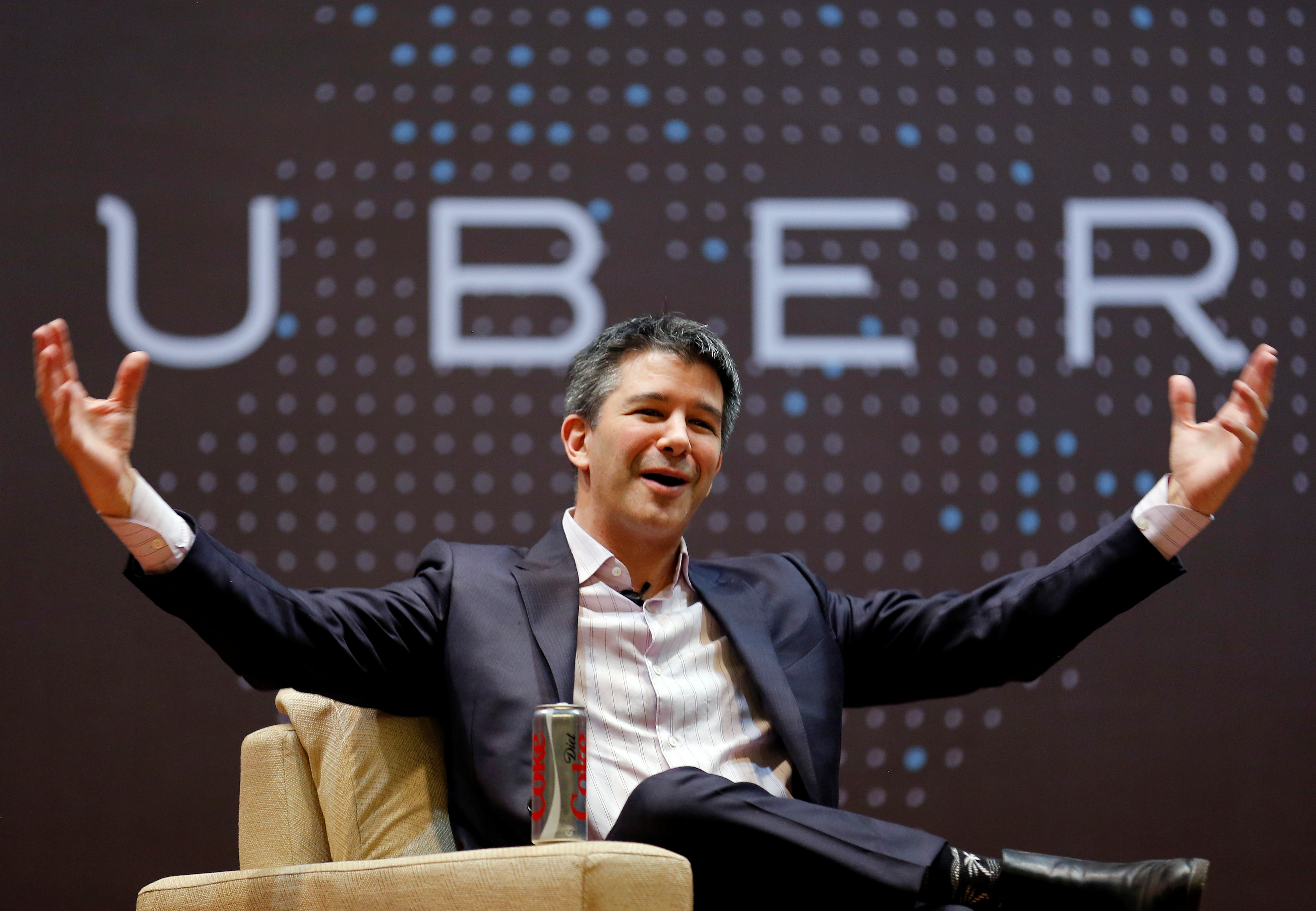 Travis Kalanick quit as CEO amid pressure from the ride-hailing app’s investors. His stewardship had become a distraction. For a private firm to jettison its controlling shareholder suggests a modicum of market discipline in startup land – if he really does take a back seat.

Travis Kalanick has stepped down as chief executive of Uber, a spokesman said on June 21, after a shareholder revolt at the ride-hailing app he helped to found. He will remain on the Uber board, the New York Times reported.

Kalanick had said on June 13 he would take an indefinite leave of absence following the recent death of his mother in a boating accident and the completion of an investigation into the company's culture and practices.

A review of the company conducted by former U.S. Attorney General Eric Holder's law firm called for the appointment of an independent chairman, the use of performance reviews to hold senior employees accountable, a reformulation of Uber's values and various measures to increase diversity.