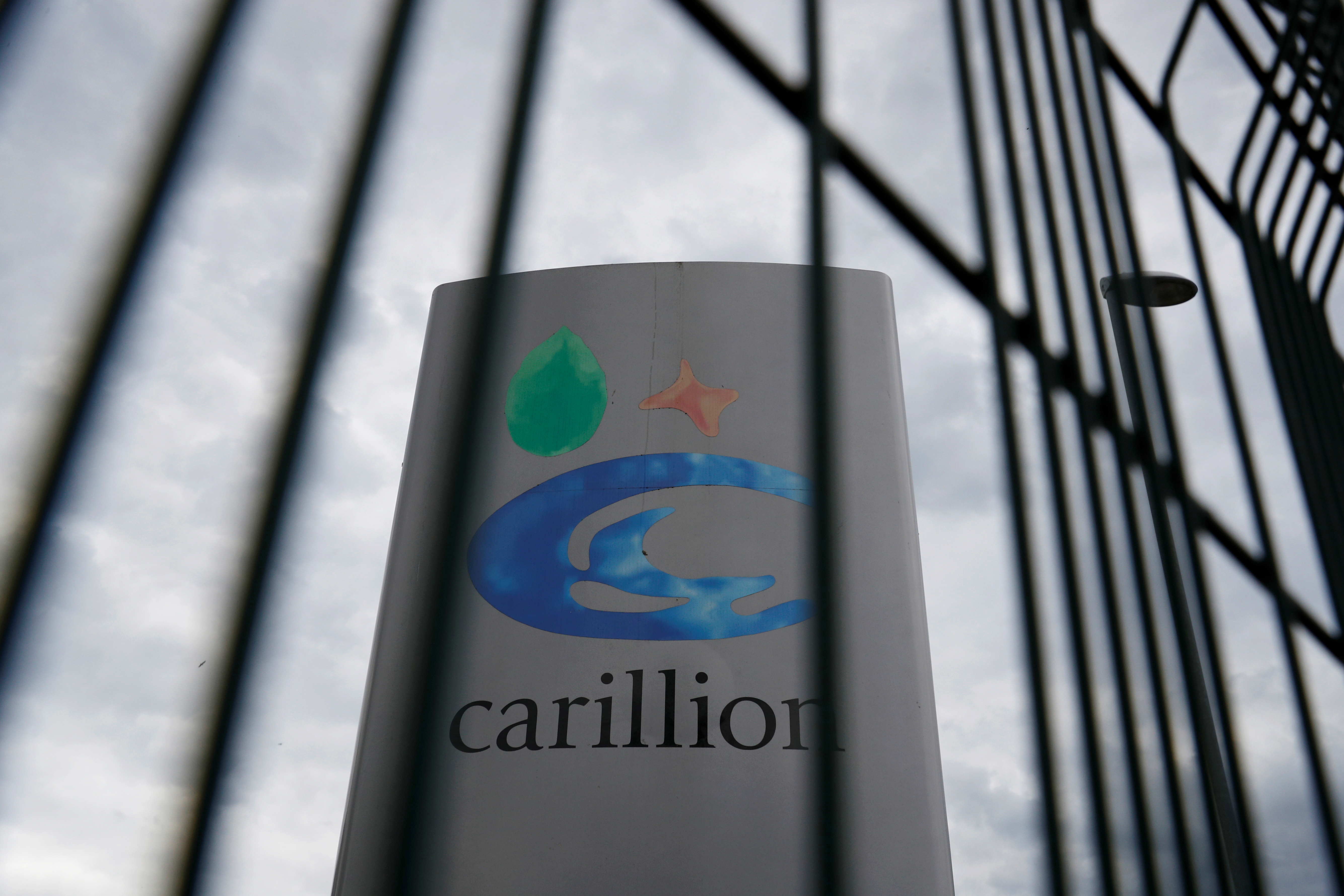 Staff in large British companies will be given the chance to sense-check executive pay under a new corporate governance regime. It’s an acknowledgement that employees as well as shareholders deserve a say on how companies are run. Recognising the problem is only a start.

A Carillion sign can be seen in Manchester, Britain July 13, 2017. REUTERS/Phil Noble - RTX3BBYF

Britain’s Financial Reporting Council said on July 16 that companies in Britain must strive to rein in excessive executive pay and make boards more diverse under its new corporate code.

The UK regulator updated its code of corporate standards for publicly listed companies, which must comply with the rules or offer an explanation to shareholders why they have chosen not to.

The updated code extends the timescale for releasing shares awarded under long-term incentive schemes. Companies can now withhold share bonuses from executives for five years or more, instead of the previous three-year restriction.

It also includes a provision for greater board engagement with the workforce to understand their views – aimed at reinforcing an existing provision in law since 2006. The code emphasises the need for boards to refresh themselves, become diverse, and plan properly for replacing jobs. It says companies should give a public explanation in the event of a board chair serving more than nine years.

Company remuneration committees should also take into account workforce pay when setting director pay, according to the code.