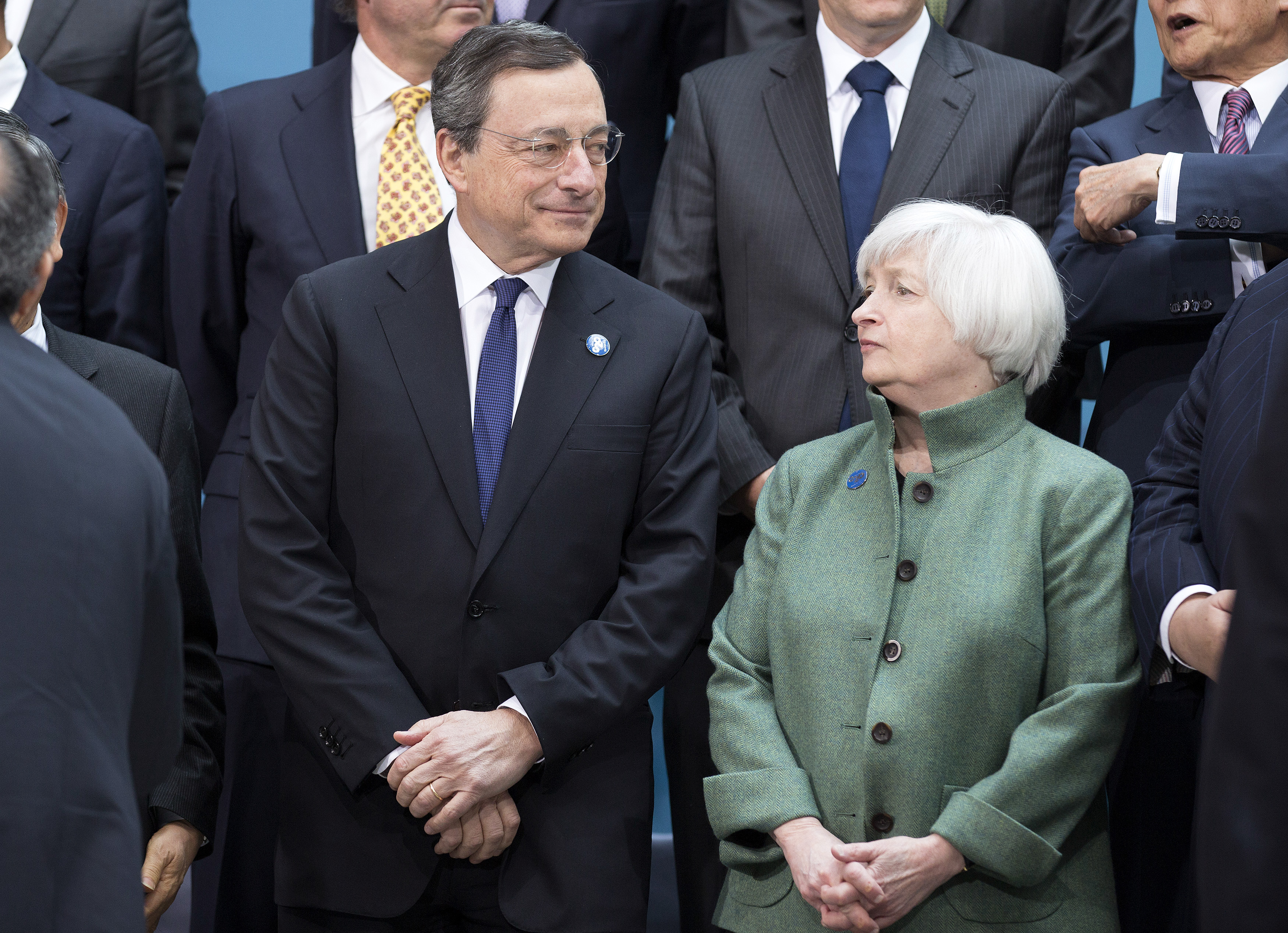 Yields on long-term sovereign debt have perked up across the developed world. Normally that’s a sign of optimism. Yet borrowing costs remain ultra-low. The upward drift most likely reflects uncertainty about central bank policy and worries about the effects of negative rates.

The yield on benchmark 10-year U.S. Treasury bonds hit 1.734 percent on Sept. 13 - the highest level since Britain's vote to leave the European Union prompted a wave of risk-aversion in global markets.

The Bank of Japan will consider reducing its purchases of super-long government bonds to give financial institutions such as insurers and pension funds a better environment for earning returns, Reuters reported on Sept. 14.

The yield on the country's 30-year debt has risen to around 0.57 percent, from just 0.04 percent in early July.

Bond yields have been below nominal GDP growth rates in the United States, Germany, Japan and the United Kingdom "for some time now", the Bank for International Settlements noted on Sept. 18. The BIS pointed out that for the past 65 years, 10-year bond yields have tracked broad trends in nominal GDP growth across those four countries "fairly well".