Remedy of the state 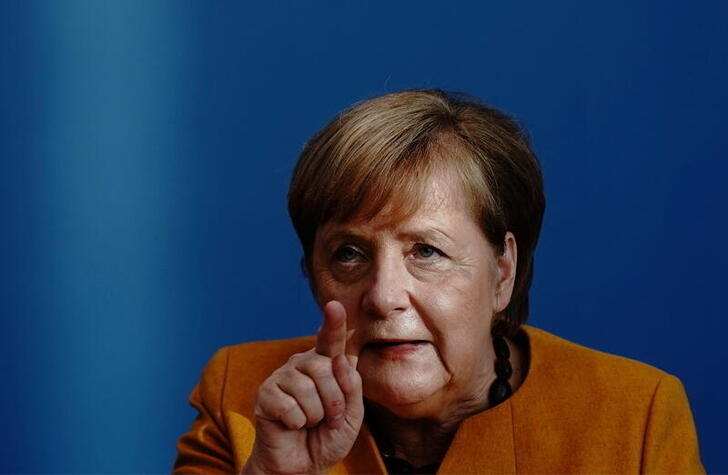 Governments are the new activist investors. Not unlike the financial crisis, the pandemic liberated states to get more involved in the private sector. Bailouts have left them holding stakes in distressed companies, while security concerns have emboldened politicians to bolster strategic companies. The vital but often missing ingredient is good governance.

The belief that governments should get out of the way of business was already out of date before Covid-19. Mass privatisations of utilities and postal services often failed to deliver promised improvements in efficiency and service. Taxpayer-funded bank bailouts in 2008 ended the swagger of financial institutions.

Meanwhile, China’s economic success endorsed state-led capitalism as an alternative. At the beginning of the century, state-owned enterprises controlled just 5% of the assets of the world’s 2,000 largest companies, according to the International Monetary Fund. By 2018, they owned a fifth.

The pandemic accelerated this shift. Authorities from Hong Kong to Paris have sunk public money into grounded airlines and other flailing firms. Advanced economies committed more than 10% of GDP in the form of equity, credit, and guaranteed loans, the IMF calculates. Much of that debt may convert into equity, leaving taxpayers holding stakes, probably for years.

The biggest concern is that state shareholders will find their priorities get blurred. Political pressure to defend national security, develop new technology, or revive depressed regions runs counter to investment returns. A recent paper by the UCL Institute for Innovation and Public Purpose argues that governments should house their assets in arm’s-length funds with clear instructions to maximise value for taxpayers.

Singapore’s Temasek and Finland’s Solidium support the case that government ownership need not be synonymous with waste or inefficiency. Whether or not other states choose the same approach when the virus has lifted remains to be seen. Whatever path they go down, governments will be the investors to watch in the new year.

German Chancellor Angela Merkel holds a news conference at the Bundespressekonferenz after discussing with her cabinet new measures to contain the spread of the coronavirus disease (COVID-19), in Berlin, Germany, November 2, 2020.