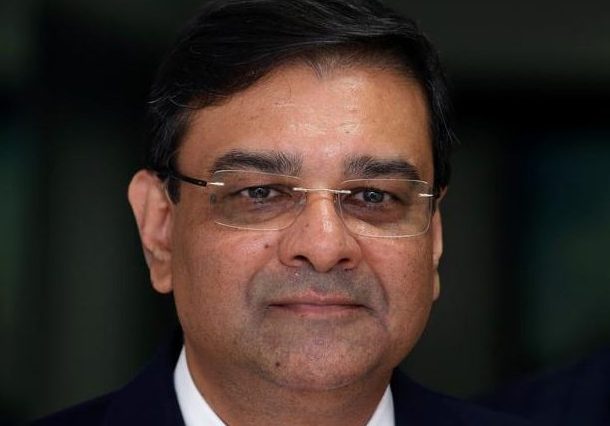 Urjit Patel’s resignation after a spat with New Delhi makes him the second chief to leave in almost as many years. That removes the illusion of independence. Finding a successor will be tough too. Investors will now significantly reprice risk as India hurtles into elections.

India’s central bank governor, Urjit Patel, resigned on Dec. 10, effective immediately. In a statement issued by the Reserve Bank of India and signed by Patel, he cited ‘personal reasons’ for the departure.

RBI Deputy Governor Viral Acharya said in a speech in October that undermining a central bank's autonomy could be "catastrophic".