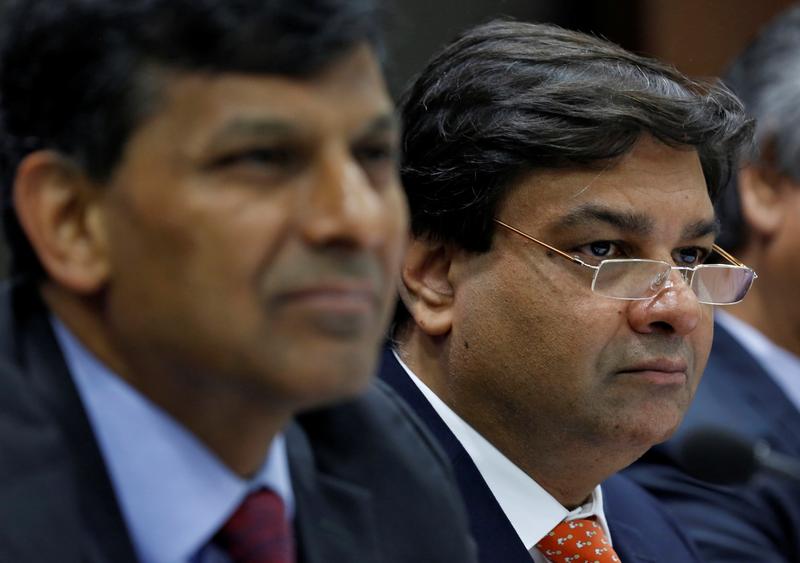 India’s central bank has agreed to explore a loan restructuring package for small- and medium-sized enterprises and will consider reviewing lending curbs on weak banks, the Economic Times reported on Nov. 12.

A source-based Reuters report last week said that the government intends to keep pressing the Reserve Bank of India to release surplus reserves. The bank’s board is due to meet on Nov. 19.

The finance ministry issued the statement in response to television reports earlier in the day saying that RBI Governor Urjit Patel might resign if the government invokes a never-before used rule under the RBI Act to direct the actions of the central bank.