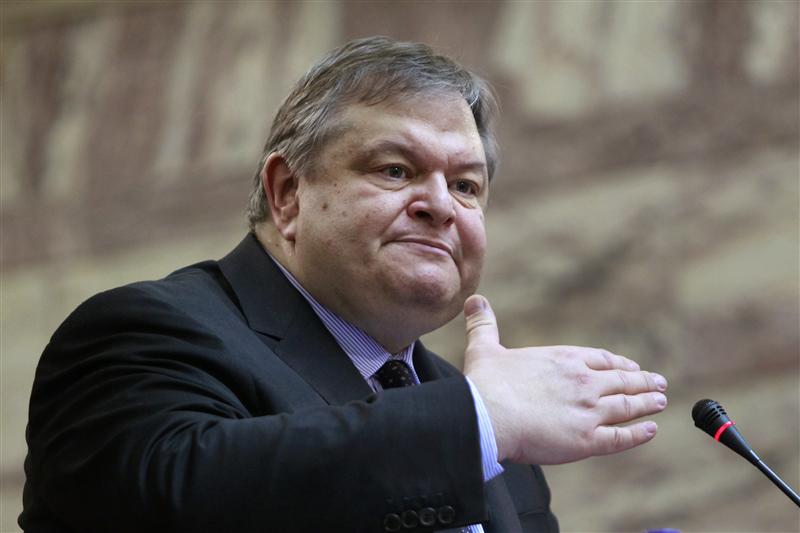 Even the Greek political parties which are opposed to the current austerity proclaim their desire to keep the single currency. And euro zone members insist they want to keep Athens in. But the country could gradually be pushed out by a chain of ineluctable events. That’s scary.

Socialist leader Evangelos Venizelos began a last-gasp attempt to form a government on Thursday but Greece seemed to be moving inexorably towards new elections after voters rejected an international bailout, plunging the country into crisis.
Venizelos is the third and last political leader to attempt to form a government after Sunday’s election, which left pro- and anti-bailout forces balanced almost equally.
Venizelos received a three-day mandate after radical Leftist Coalition leader Alexis Tsipras formally gave up his attempt, telling President Karolos Papoulias: “We did everything possible to form a government compatible with the popular vote, but that was not possible.”
New Democracy leader Antonis Samaras, who finished first in the election, surrendered his effort within hours of receiving the first mandate on Monday.