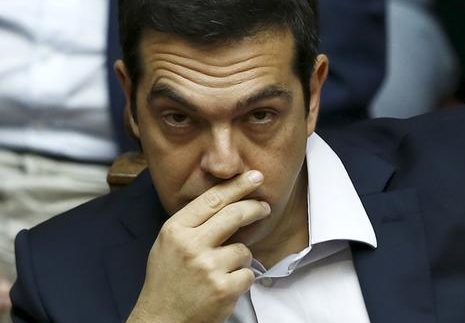 A proven technique to resolve deadlocked wage disputes in Germany is worth a try in the Greek standoff. Both sides could name an impartial mediator who proposes a non-binding compromise. By bridging the lack of trust, a breakup prohibitively costly for everyone may be averted.

The German Macroeconomic Policy Institute (IMK) on June 30 suggested that Greece and its creditors should turn to a mutually respected mediator to end the impasse on the debt negotiations.

This could be the last chance to avert a government default and a collapse of Greek banks, which had the potential to destabilise the whole euro area, the think tank pointed out in a statement.

A potential mediator could be the secretary general of the OECD, Angel Gurria, or head of the International Labour Organization, Guy Ryder.