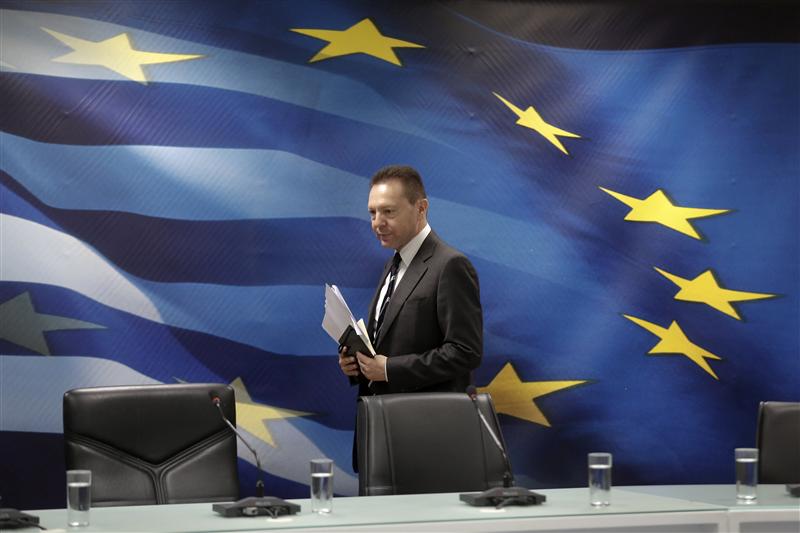 Greek 10-year government bonds haven’t traded below 10 pct since October 2010, but they’re just above that psychological threshold now. Fears of Grexit have receded and reforms are largely on track. But the big prize – borrowing in the open market – is a long way away.

Greek 10-year sovereign bond yields closed at 10.4 percent on Jan. 22, their lowest level since October 2010. The Athens Stock Exchange Index was at a 17-month high at 1,019.41, on Jan. 23.
Greece’s primary deficit, the fiscal deficit before interest expense, for 2012 was 3.5 billion euros, 1.8 percent of GDP, according to figures published by the Finance Ministry on Jan. 22. The deficit was 46 percent lower than in the previous year and 1.1 billion euros, or 0.6 percent of GDP, below the government’s target.
Greece had a current account surplus of 3 percent in the third quarter of 2012, according to data published by Eurostat on Jan. 24.
Speaking at Greek-German chamber of commerce on Jan. 10, Greek finance minister Yannis Stournaras said, “If the trend continues it is probable that 2013 will be the first year after decades that the current account will be about balanced.”