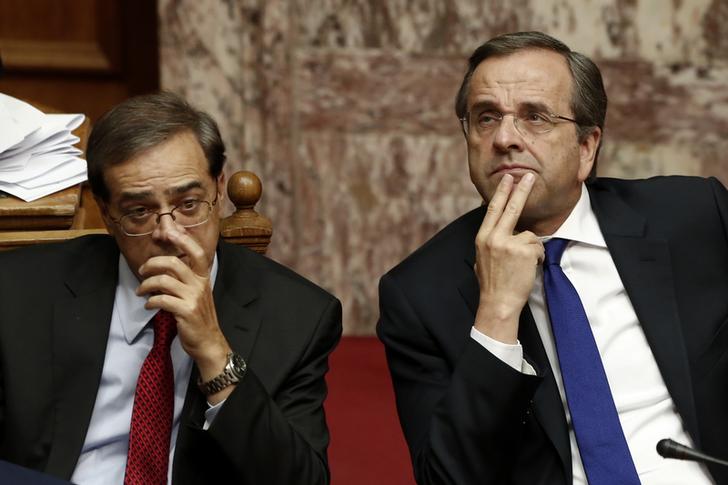 Emboldened by a euro zone finance ministers’ agreement to extend the country’s bailout by two months, Prime Minister Samaras has called a snap presidential election next week. That could clear the air. Or it could throw the country into fresh political and financial turmoil.

Greece’s government said on Dec. 8 it would bring forward a crucial presidential vote by two months to next week, in a surprise gamble aimed at ending political uncertainty that has hung over the country for months.

The decision came after euro zone finance ministers said they were in favour of granting Greece its request for only a two-month extension to its bailout programme, a boost for Prime Minister Antonis Samaras who has been pushing for an early exit from the programme which is deeply unpopular in Greece.