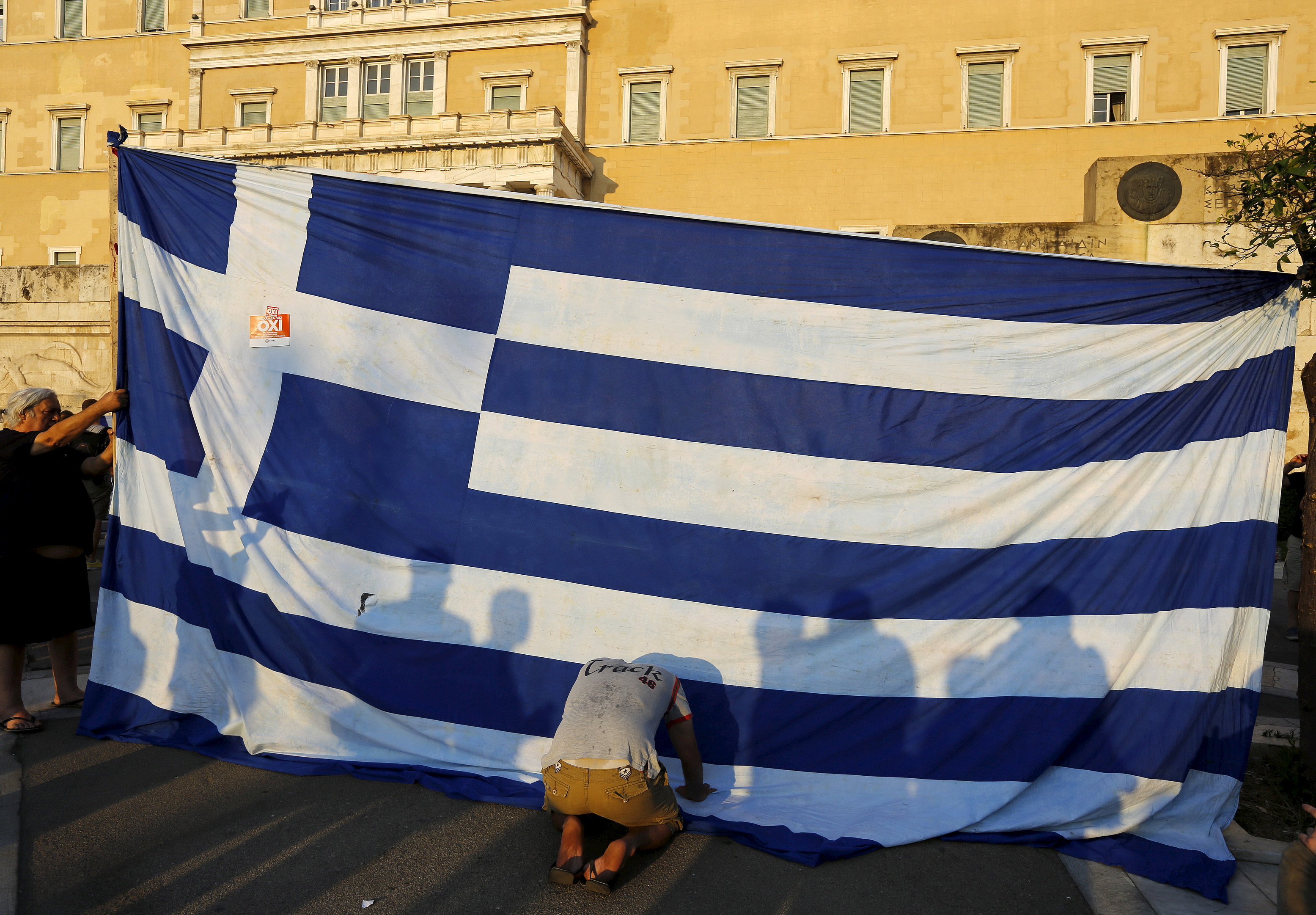 Euro zone lenders agreed to rejig some of its debt, which adds to the likelihood that future financial support isn’t just good money thrown after bad. Greece is no longer pushing a rock up a hill, but some pretty hefty tasks still stand between it and economic recovery.

Euro zone finance ministers agreed measures to alleviate Greece’s debt burden on Dec. 5, but failed to produce a comprehensive agreement on how to help the country out.

Their short-term goal is to get the International Monetary Fund to support the next phase of an 86 billion euro bailout programme, which it has said it will only do if the country’s borrowings are structured in a way that is more sustainable. Greece’s total debt stands at 354 billion euros, according to Reuters Eikon data.

The new measures include extending maturities on certain loans and locking in the interest rate on some of Greece’s debt. They do not include a reduction in the total value of debt amount that has to be paid back.

The IMF will decide in the first quarter of 2017 whether it will be involved with the next round of financial assistance for Greece, Austria’s Finance Minister Hans Joerg Schelling said.

One source of disagreement is the level of fiscal surplus, before interest payments, that Greece will be expected to produce. The current plan suggests a balance of 3.5 percent of GDP in 2018. The IMF and Greek politicians have said that is unsustainable.

The yield on Greek 10-year government bonds was 6.5 percent on Dec. 6, representing a spread of 6.2 percent above equivalent German bonds.