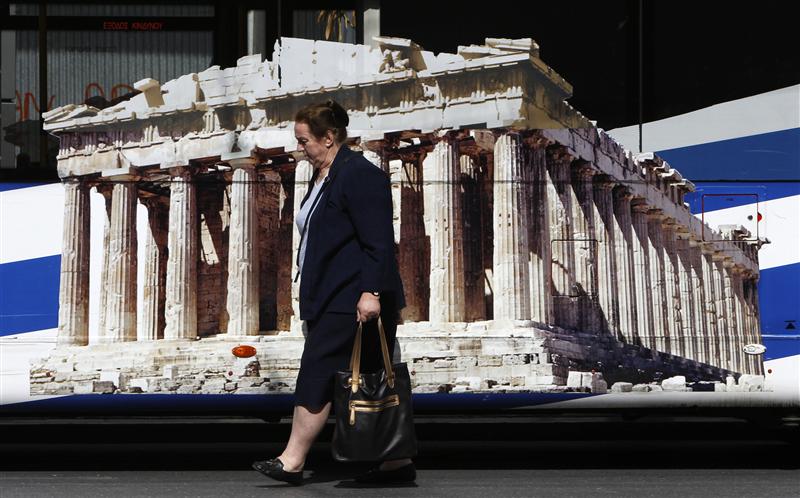 Athens is meeting and beating fiscal targets for the first time since 2010. This is mainly due to deep spending cuts. The successful adjustment will be seen as an encouraging sign by foreign lenders. But austerity is threatening the economy and the state’s revenue base.