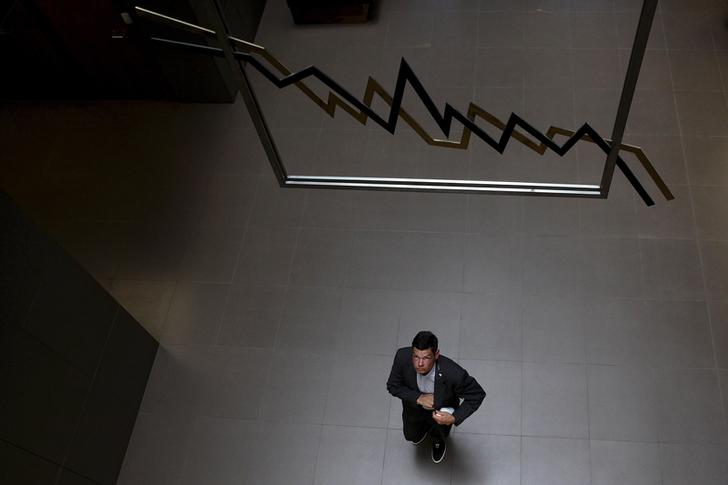 Savers have rightly feared their deposits may get turned into equity. Draft proposals for Athens’ new bailout imply this may be unnecessary. It probably isn’t enough to entice private investors, but boosting depositor confidence is an important step in clearing up Greece’s mess.

A man walks inside the Athens Stock Exchange in Greece August 3, 2015.

Greek banks’ capital shortfalls will be addressed fully by the end of 2015 at the latest, according to a draft memorandum of understanding between the country and its creditors dated Aug. 11.

The memorandum said that a recapitalisation framework would be developed with a view to keeping banks under non-state management and facilitating private strategic investments. It also said that the law relating to government guarantees on deferred tax assets, which make up around half of Greek bank capital, will be amended to minimise programme funding and limit the link between the banks and the state.

The memorandum also outlined a number of measures to address the problem of high and rising non-performing loan ratios.