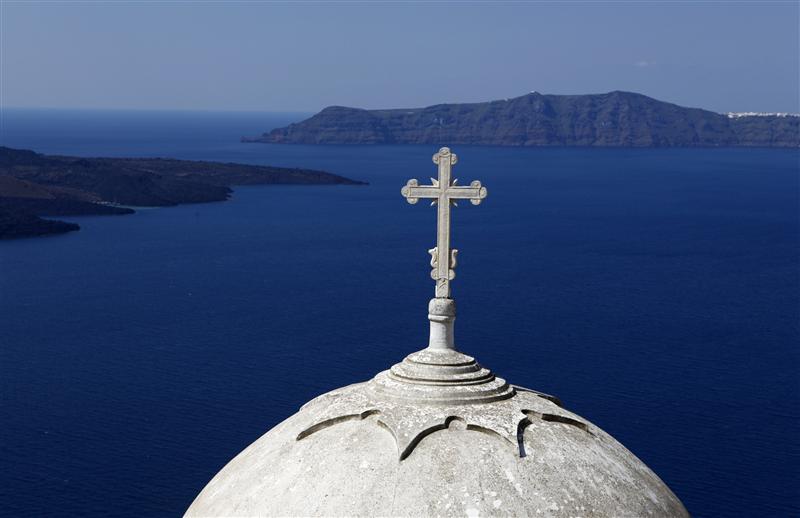 Greece’s first bond in four years has met roaring demand. The 3 billion euro deal suggests past bondholder losses and present economic woes are forgiven and forgotten. But the country still has big problems. Excessive investor enthusiasm could reduce the pressure to reform.

The five-year bond, yielding 4.95 percent, attracted more than 20 billion euros of interest from over 550 investors. Yields fell even lower in the so-called grey market, where securities can be bought or sold before official trading begins.

The sale is definitely a landmark for a country which is still rated as junk. All the more so because investors accepted a twelfth of the yield they demanded to hold debt of a similar maturity in March 2012 – just before Greece inflicted severe losses on private bondholders in a 130 billion euro restructuring. As recently as the end of last year, 10-year Greek yields were near 9 percent. They fell below 6 percent for the first time in four years earlier this week.

Athens is a beneficiary of a global hunt for yield which has buoyed all sorts of risky assets. Moreover, investors are willing to overlook mountainous Greek debt, which, at 320 billion euros, is equivalent to 175 percent of national output. Given about 90 percent of that is in the hands of official lenders, bond buyers are betting they won’t be on the hook yet again.

Yield-hungry investors are also looking past a still dire economic situation. GDP has shrunk by nearly a quarter since 2008, with investment down by nearly two-thirds. The good news is that the direction of change is now tentatively positive, and the government is running a surplus before accounting for interest payments.

Under market and political pressure, the Greek government has tried to address both its own finances and the country’s many severe economic problems. Much more is needed to reduce the unemployment rate from 26.7 percent and keep the authorities from pandering to the unrealistic demands of bitter voters.

The market pressure has just diminished sharply and that may tempt politicians to pay less attention. The premature investor vote of confidence could prove counter-productive.

Greece returned to the bond markets on April 10 with a heavily subscribed 3 billion euro five-year deal, offering a yield of just 4.95 percent.

Greece’s economy shrank by almost 24 percent over the past six years in the deepest and most protracted peacetime recession in its history, according to data released on March 11.

Volcanic islets are seen behind a Greek Orthodox church build on the edge of the caldera on the Greek island of Santorini. Initial data shows pre-bookings for the high summer season from Germany, which accounts for about 14 percent of Greece's total number of visitors, are down 20-30 percent in the wake of the Greek financial crisis. (Reuters/Yannis Behrakis)

Greece returned to the bond markets on April 10 with a heavily subscribed 3 billion euro five-year deal, offering a yield of just 4.95 percent.

Greece’s economy shrank by almost 24 percent over the past six years in the deepest and most protracted peacetime recession in its history, according to data released on March 11.