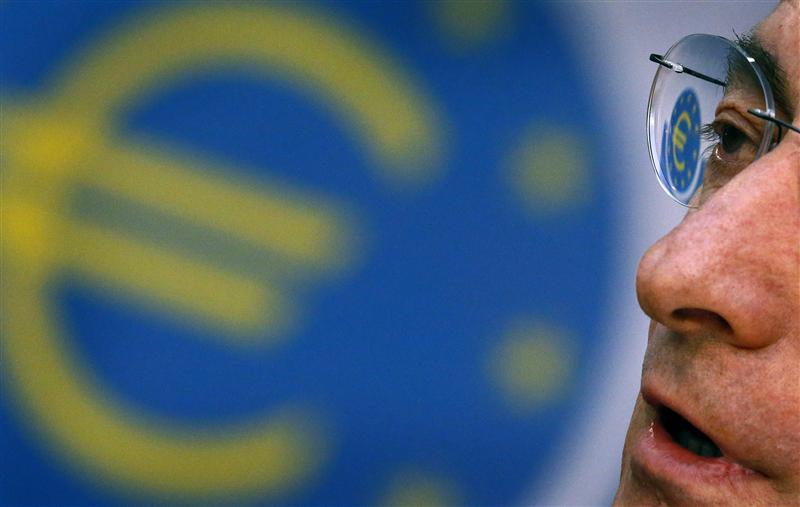 So the world has to wait until June 17 to find out whether Greece stays in the euro? Not so fast. Things might come to a head even before the next poll if deposit flight accelerates.

Greece’s president said earlier this week that 700 million euros had left the country’s banks on Monday. The pace seems to have accelerated, as savers get more concerned that the political mess will drive Greece out of the single currency. Deposit flight is now running at 1-1.5 billion euros a day according to one senior banker. If it continues at that rate, another 20-30 billion euros could have left before election day.

Such an outflow is probably manageable. After all, Greece’s bank support fund is to inject 18 billion euros of capital into lenders next week. The real problem would be if there was a panic and say half of the system’s remaining 160 billion euros or so of deposits tried to flee.

The European Central Bank has already made 127 billion euros of liquidity available to the Greek banks – both directly through its own refinancing operations and by authorising the Greek central bank to offer emergency liquidity assistance. So it would anyway face massive losses and require recapitalisation in the event of a Greek exit. But if those losses mushroomed in a matter of weeks, the ECB’s credibility would be badly damaged.

But stopping liquidity isn’t attractive either. The Greek government would have to impose capital controls even before the electorate had a chance to vote. That conceivably might concentrate the voters’ minds. But it could also stir up anti-euro feelings in Greece and provoke a panic in other peripheral countries.

The ECB won’t want to take such a momentous decision on its own and so will probably push for political cover for what it does. One way of doing this would be to tell euro zone governments it will pull the plug on Greece unless they indemnify it against any further losses it incurs. The governments, of course, won’t like being put on the spot either. Everybody will be hoping the run does not accelerate.

Greece’s bank support fund will allocate 18 billion euros by next week to the country’s four biggest lenders as an interim recapitalisation, its head said on Wednesday. “Procedures to allocate the funds should be concluded by next week,” the head of the Hellenic Financial Stability Fund (HFSF), Panagiotis Thomopoulos, told Reuters.
Greece will hold a second election on June 17.
Stuart Gulliver, chief executive of HSBC, Europe’s biggest bank, said on May 17 that the biggest issue was “how the euro zone plays out and whether Greece stays in, and/or whether firewalls are high enough to protect Spain and, frankly, whether markets take things into their own hands before June 17.”