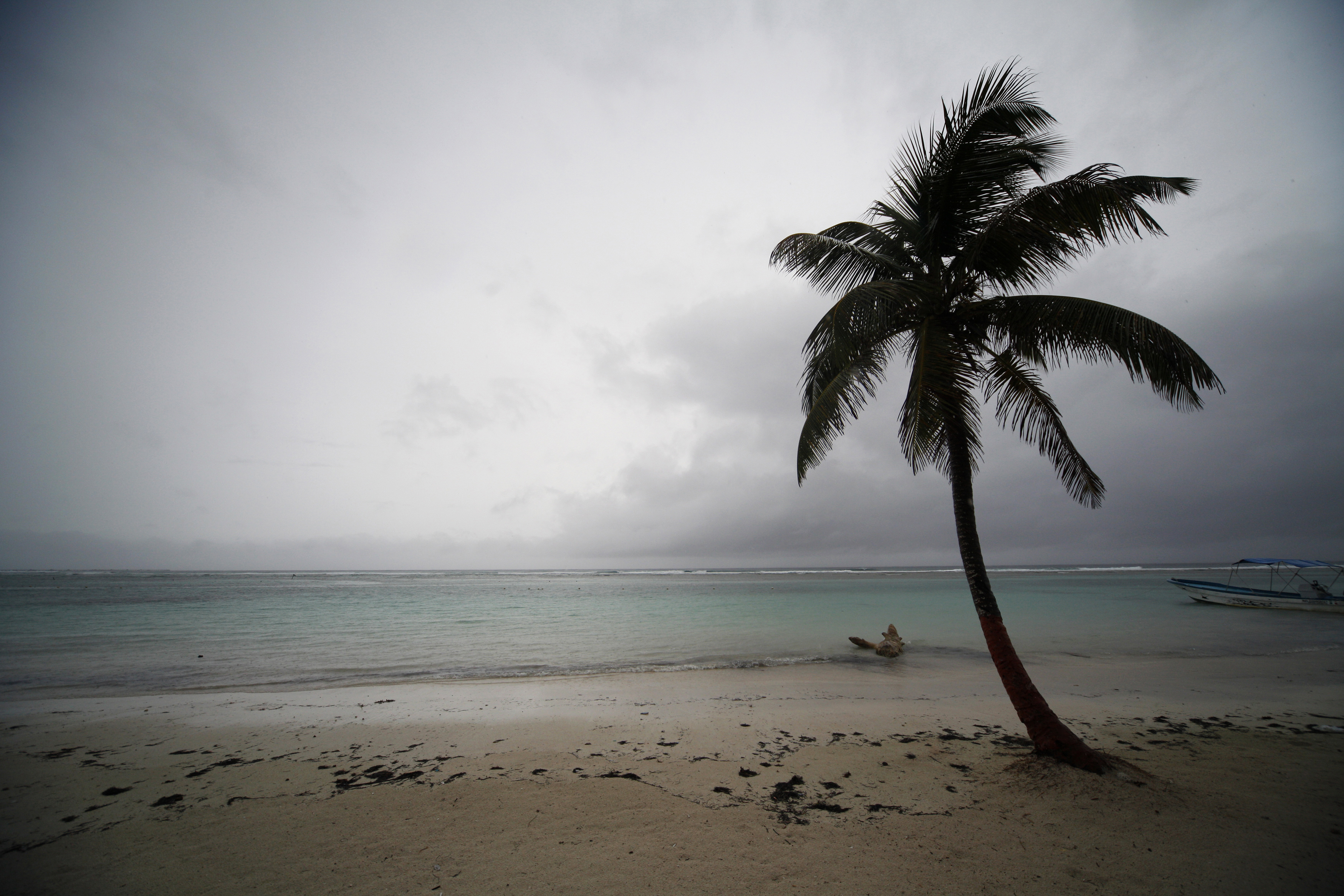 Belize is trying to force a restructuring. The Caribbean nation is more or less solvent, but its cash is precious and its debt expensive. Foreign creditors have limited leverage, as the Greek and Argentine examples show. They can lose their shirts even if countries don’t go bust.

The government of Belize said on Aug. 14 that it is “unable to meet” a $23 million coupon payment, due on Aug. 20, on its $547 million U.S. dollar-denominated bonds due in 2029. The interest rate on the bond, initially 4 percent, steps up from 6 percent to 8.5 percent with this coupon.

The government on Aug. 8 released indicative restructuring options, including refinancing the so-called step up bonds into new ones yielding 2 percent and due in 2062 with no principal repaid for 15 years or into shorter-dated bonds with a 45 percent principal reduction.

Belize is ranked 77th on the Heritage Foundation Index of Economic Freedom and 93rd on the World Bank’s Ease of Doing Business Index. It had GDP per capita, on a purchasing power parity basis, of $8,400 in 2011 according to the CIA World Factbook.

Public spending was around 30 percent of GDP in the fiscal year to March 2012 and government debt was 81 percent of GDP at the end of April, according to the June 29 budget statement of Dean Barrow, Belize’s prime minister and minister of finance and economic development.

Belize has as a fixed exchange rate system with its dollar set at a value of 50 U.S. cents.