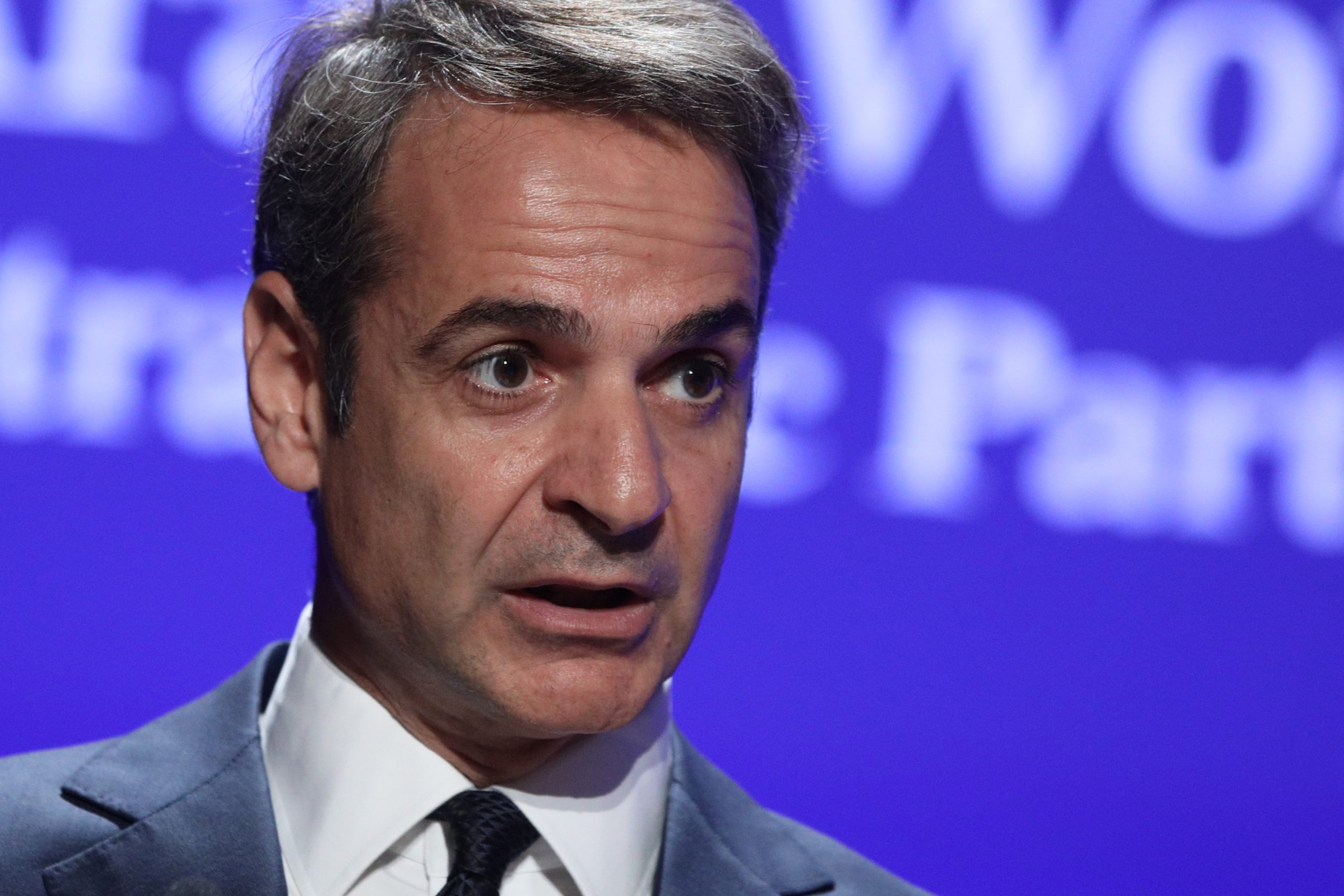 The $720 mln rights issue by Lamda to start work on Athens’ Hellenikon project gives a boost to Prime Minister Kyriakos Mitsotakis, who championed the development. It’s a far better gauge of confidence in Greece than sovereign debt yields, which are partly skewed by ECB policy.

Greece’s Lamda Development announced plans to raise up to 650 million euros on Oct. 10 to begin work on an 8 billion euro development of luxury homes and offices at a disused airport site in Athens next year. The Athens-listed property company has offered shareholders a price of 6.70 euros per share, representing a 5% discount to the theoretical ex-rights share price of 7.06 euros.

The former Hellenikon airport, a sprawling site of disused runways, terminals and venues used for the Athens 2004 Olympics, has been abandoned for almost two decades.

The project, part of a post-bailout agreement between Greece and its lenders, has faced several hurdles in recent years. But a newly elected government has expedited plans, including a tender for a casino resort at the site.