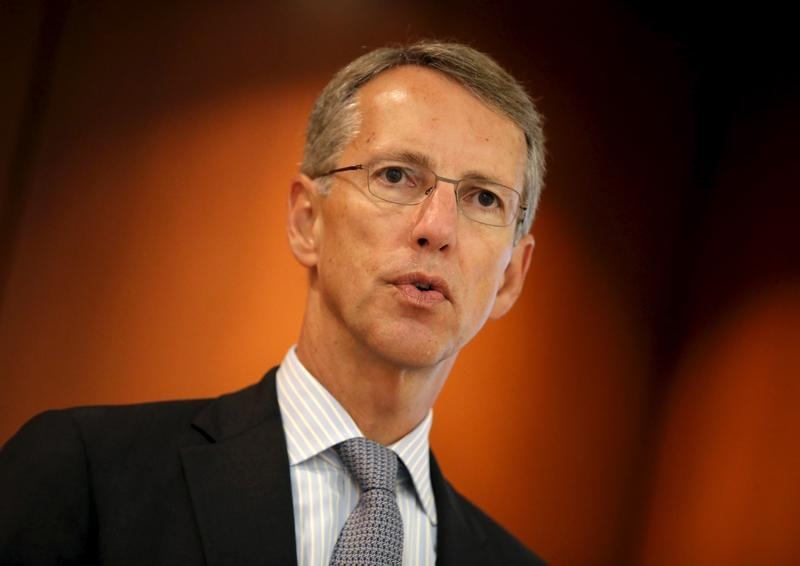 Greenhill owners may need to buckle up for a roller coaster ride. The banking boutique advised on more M&A transactions that failed to close promptly last year than its rivals did, sending its earnings lower and its stock price into a deep dive. There were some positive signs in its fourth-quarter results, however, and a lot of the tardy deals should be completed in the next few months. That could reverse the descent.

The trouble is that many shareholders seem unable to grasp the quirky nature of Greenhill’s business. The bank is among the smaller publicly traded advisory firms, so delays in closing even a handful of deals can have a much bigger effect on its quarterly results than on those of, say, Evercore or Lazard, which has a sizable asset-management business as well as a larger M&A franchise.

Investors, though, ought to be able to come up with at least a decent estimate of advisory revenue every three months. Most deals and their dates of completion are, after all, public information. And while Greenhill Chief Executive Scott Bok and his team could do a better job of pointing out what has and hasn’t closed ahead of earnings, it’s not rocket science for shareholders either. In any event, a lack of completed transactions shouldn’t be as surprising as it was in the third quarter, when Greenhill missed estimates by a country mile.

In the three months to December, the bank beat earnings estimates, if only by a couple of pennies. And chances are that a lot of the deals that were initially expected to close last year will do so in the next few months. That should give Greenhill’s earnings a hefty boost over the next couple of quarters and will probably drive its stock back up.

The rise should come as a relief, given that the share price has plummeted more than 70 percent over the past 12 months. Lazard’s stock, by comparison, declined 20 percent over that period and Evercore’s 27 percent. If shareholders don’t start paying closer attention, however, they’ll end up once again with their stomachs in their mouths.

U.S. investment-banking boutique Greenhill on Jan. 27 reported fourth-quarter net income allocated to stockholders of $7.9 million on revenue of $75.7 million, a decline of 1 percent from the same period in 2014. Earnings per share of 25 cents beat the consensus estimate of sell-side analysts of 23 cents a share. Compensation costs for the quarter accounted for 57 percent of revenue.

U.S. investment-banking boutique Greenhill on Jan. 27 reported fourth-quarter net income allocated to stockholders of $7.9 million on revenue of $75.7 million, a decline of 1 percent from the same period in 2014. Earnings per share of 25 cents beat the consensus estimate of sell-side analysts of 23 cents a share. Compensation costs for the quarter accounted for 57 percent of revenue.