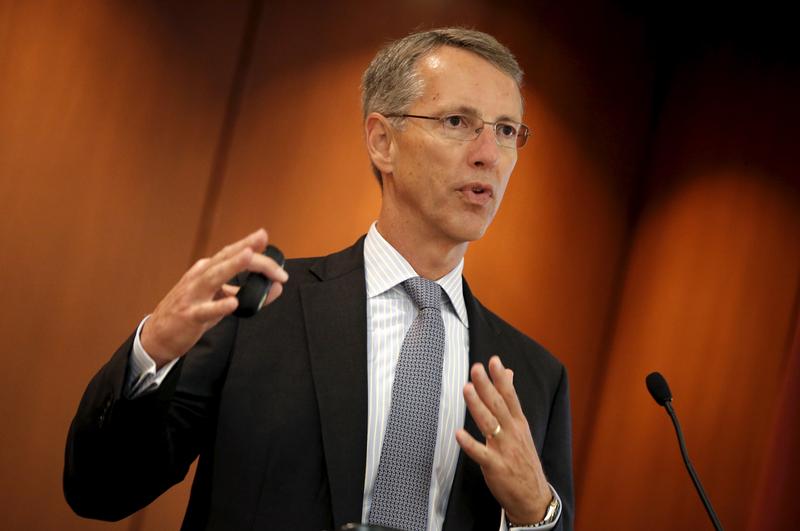 The M&A boutique is piling on debt to buy back a third of its stock and may scrap the dividend. CEO Scott Bok and staff will own almost half the firm, making it more like a Wall Street partnership of yore. The move, however, is being made from a position of weakness not strength.

M&A advisory firm Greenhill said on Sept. 25 it intends to slash or cease its dividend, repay all its existing debt and buy back some 30 percent of its shares by taking out a $300 million five-year term loan.

Chairman Bob Greenhill and Chief Executive Scott Bok will each buy $10 million of newly issued stock from the company. Bok is also forgoing 90 percent of his salary for five years starting in 2018 and has as a result been granted $2.75 million of restricted stock units that vest at the end of 2022.

After the recapitalization is completed, Greenhill employees will own almost half of the firm’s shares.