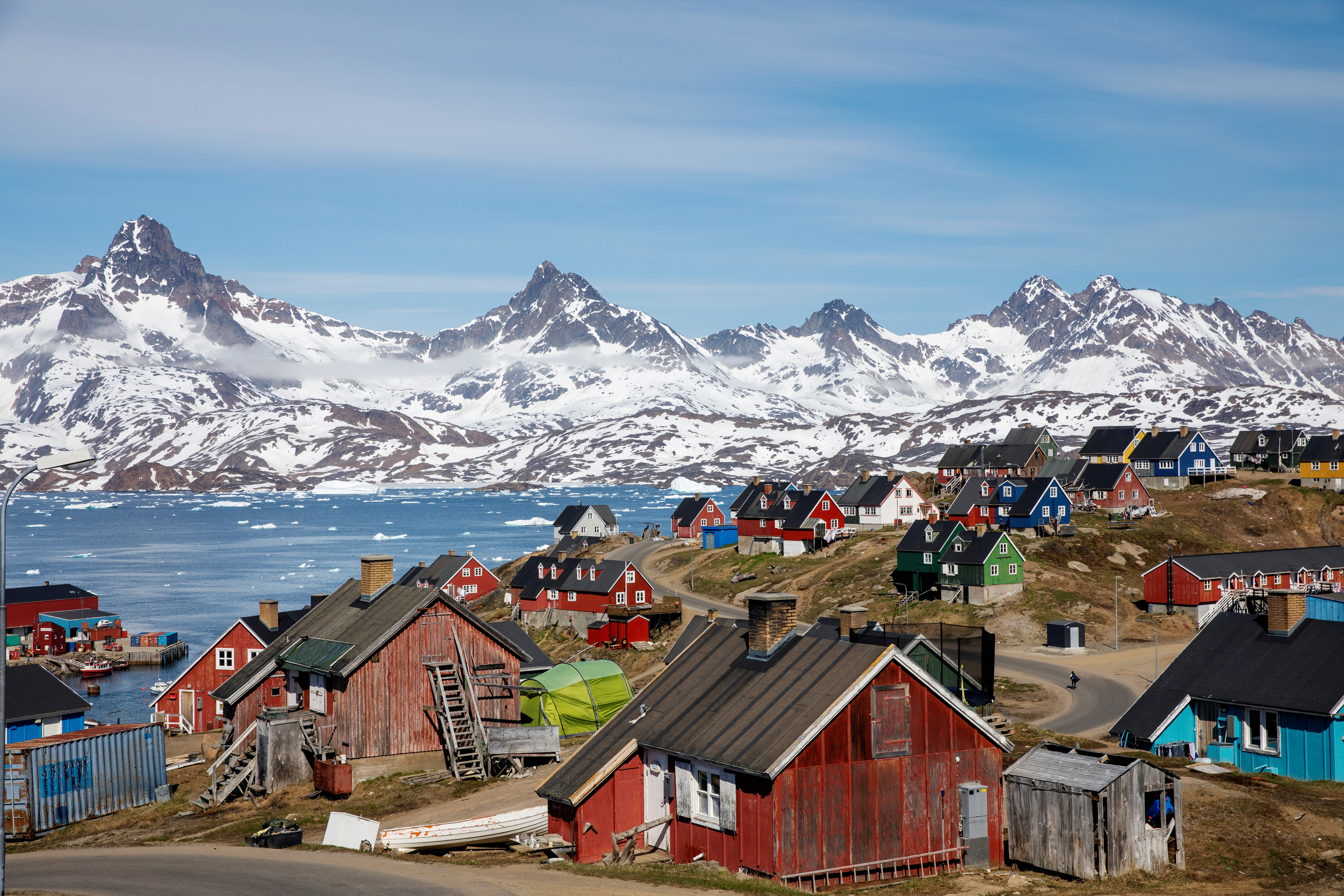 Donald Trump won’t be visiting Denmark, after it rejected his interest in its autonomous dependent territory. To quench his thirst for geo-M&A, the U.S. president could aim for the United Kingdom. The target is undeniably much larger, but it may soon be available at a low price.

Snow covered mountains rise above the harbour and town of Tasiilaq, Greenland, June 15, 2018.

U.S. President Donald Trump on Aug. 21 called off a visit to Denmark scheduled for early September after the country’s prime minister rebuffed his idea of purchasing Greenland.

“Denmark is a very special country with incredible people, but based on Prime Minister Mette Frederiksen’s comments, that she would have no interest in discussing the purchase of Greenland, I will be postponing our meeting scheduled in two weeks for another time,” Trump said in a post on Twitter.

“The Prime Minister was able to save a great deal of expense and effort for both the United States and Denmark by being so direct. I thank her for that and look forward to rescheduling sometime in the future!”

A White House official said Trump had dropped the Sept. 2-3 stop in Denmark, a NATO ally. Trump had been due to discuss the Arctic in meetings in Copenhagen with Frederiksen, who took office in June, and Kim Kielsen, prime minister of Greenland.

Trump is due to visit Poland on Aug. 31.

Frederiksen said on Aug. 18 the idea of selling Greenland to the United States was absurd after an economic adviser to Trump confirmed U.S. interest in buying the world’s largest island.