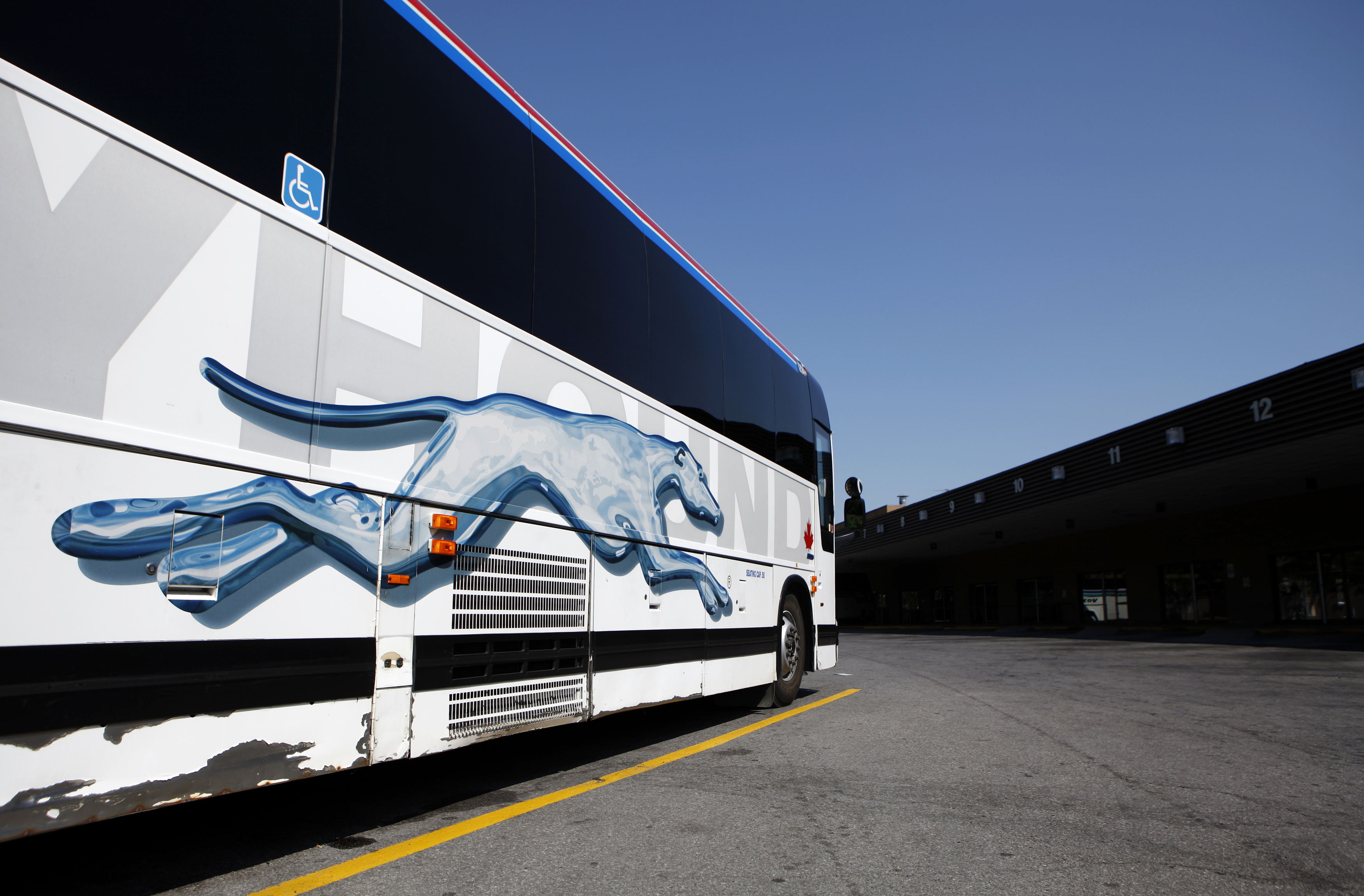 Coast Capital failed in its move to revamp the board of FirstGroup, UK owner of the bus operator. True, Chairman Wolfhart Hauser won’t stand for re-election. But the board is mostly unchanged. And, having defeated one revolt, FirstGroup may take longer to break itself up.

A Greyhound bus is parked at a bus terminal in Ottawa September 3, 2009.

FirstGroup on June 25 said Chairman Wolfhart Hauser would not stand for a re-election at the British transport company’s annual general meeting on July 25.

The same day, shareholders rejected proposals from Coast Capital Management, which holds a 10% stake in FirstGroup, to appoint a new chief executive and overhaul the board.

David Robbie, senior independent director, will become interim chairman of the board and will oversee the process of finding a new chairman.

Coast Capital described Hauser’s resignation as “a constructive first step in the direction of finally achieving full value for shareholders”.

The company on May 30 announced plans to separate its UK bus business and sell its Greyhound subsidiary as part of a plan to focus on student and commuter buses in the United States.