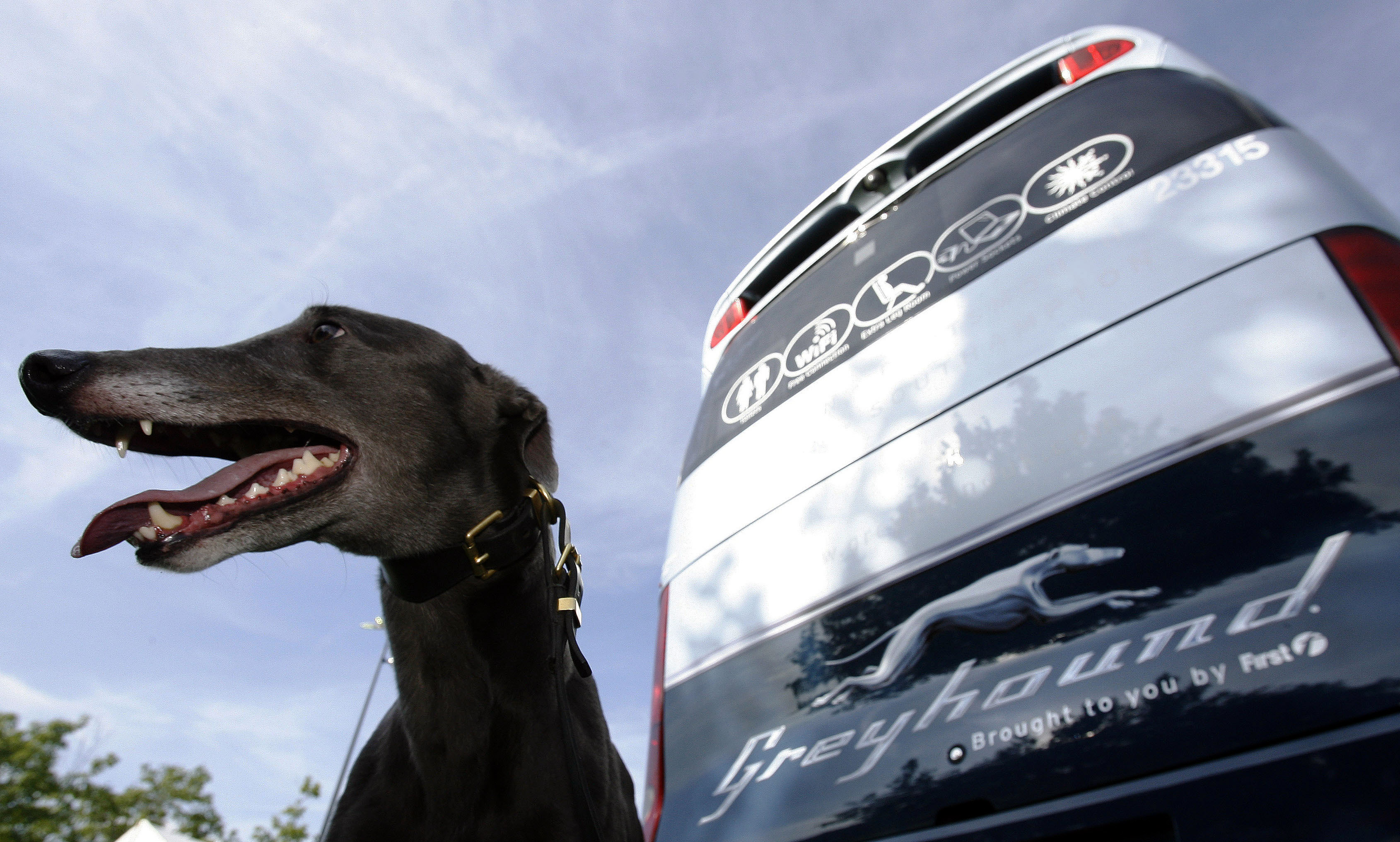 Activist Coast Capital wants the U.S. coach chain’s parent FirstGroup to spin off its loss-making UK parts and stop bidding for rail franchises. Pension liabilities and valuation debates complicate matters. But even on a pessimistic view, investors could double their money.

A greyhound sits beside a Greyhound bus at the launch of FirstGroup's new Greyhound UK service in London August 19, 2009.

London-listed bus and rail operator FirstGroup’s largest shareholder Coast Capital Management on May 20 published a turnaround plan demanding the Greyhound coaches owner separate its UK and U.S. businesses, as well as exiting the rail business in the UK.

Coast Capital on May 12 asked for an extraordinary general meeting to remove six directors at First Group. It wants to replace them with seven new board members, including Steve Norris, Britain’s former transport minister, and David Martin, former boss of UK public transport company Arriva.