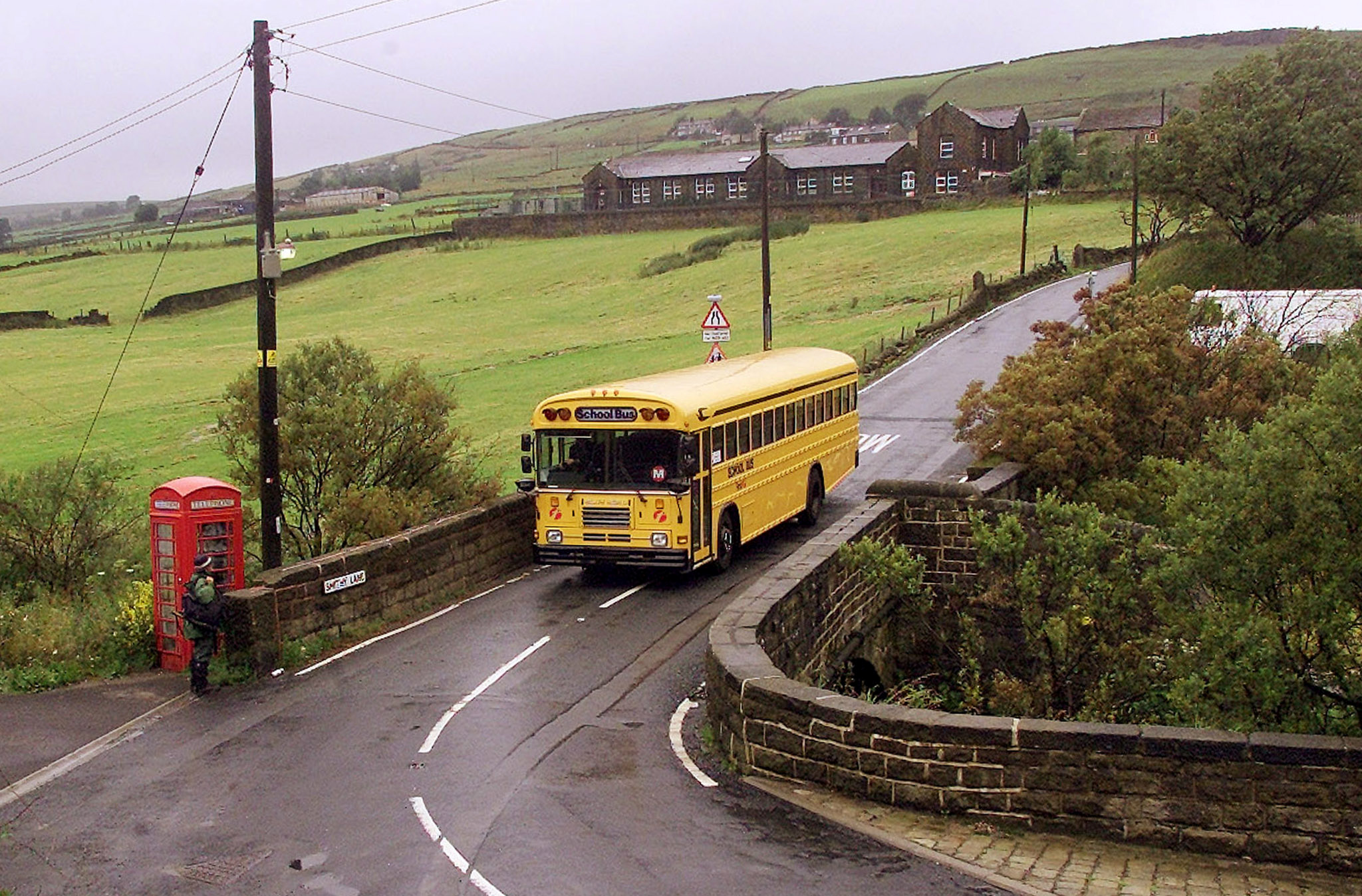 Bus and rail operator FirstGroup’s CEO resigned and its shares fell after it reported a loss, due to competition from low-cost airlines. It can cut costs and sell assets, but tough markets and management upheaval don’t help. A sale looks easier, but may not deliver a good price.

British bus and rail operator FirstGroup on May 31 reported a pre-tax loss of 327 million pounds for the year ending March 31, and said its chief executive resigned.

FirstGroup blamed the poor performance of its Greyhound bus unit in the United States for the loss, citing competition from low-cost airlines.

FirstGroup, which rejected an approach from private equity firm Apollo in April, said Chief Executive Tim O’Toole would not be immediately replaced. Chairman Wolfhart Hauser will become executive chairman, and Matthew Gregory will be chief operating officer in addition to his current role of chief financial officer.