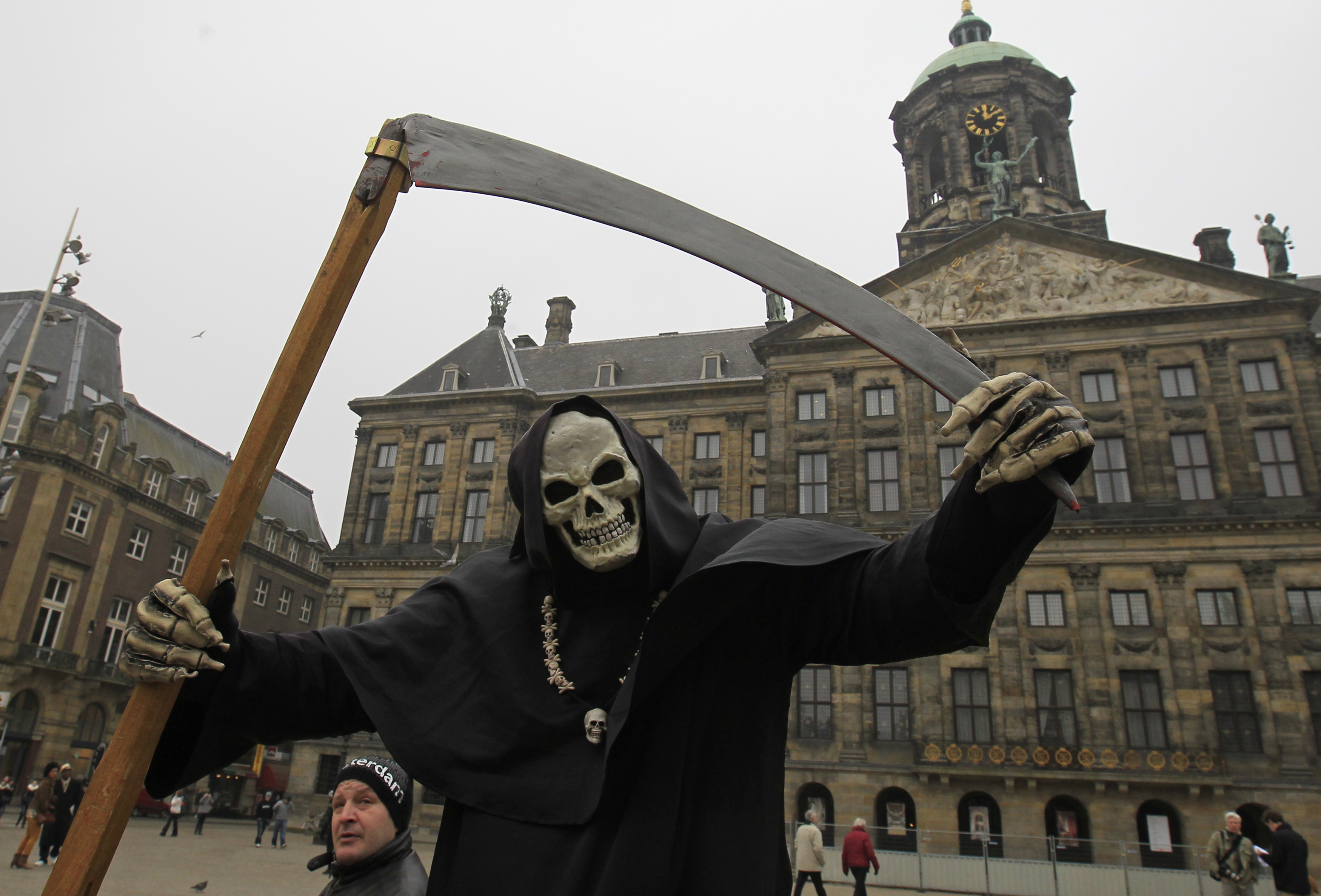 The grim reaper is breathing life into the moribund M&A market. Service Corp International has agreed to buy rival Stewart Enterprises for $1.4 billion in a deal that combines the two largest U.S. funeral home and cemetery operators. Chief executives and shareholders look to be remarkably at peace with just this sort of transaction.

The decline in mergers has been haunting Wall Street. After flatlining for several years, global volume is down 9 percent in 2013, to $841 billion, from a year ago on 14 percent fewer deals, according to Thomson Reuters data. Despite corporate bosses and buyout barons being buried in cash and cheap debt, the specter of rising stock prices and economic stagnation has kept them cautious.

Bare-bones M&A hasn’t gone cold, though. The mortality merger is a perfect example. For starters, it’s a simple enough transaction for investors to understand and appreciate, providing economies of scale to cater to some 76 million American baby boomers contemplating their final resting places. Second, there’s a nearly immediate payoff. Excluding one-time costs, Service Corp also expects the acquisition to add to its normalized earnings per share right away.

Finally, the takeover pays for itself in a way. The 36 percent premium offered to Stewart shareholders will cost Service Corp about $300 million. The $60 million of anticipated annual cost savings, however, once taxed and capitalized are worth more than $400 million. That’s why the buyer’s shares gained over 5 percent following the deal’s announcement.

Bankers lament a lack of confidence among corporate chieftains that they reckon is responsible for the dearth of merger activity. As the Service Corp deal shows, though, spirits of the non-animal variety are what keep investors from being mournful.

A street artist dressed as the grim reaper performs in front of the Dutch Royal Palace on Dam Square in Amsterdam March 19, 2013. REUTERS/Yves Herman

Service Corp International said on May 29 it agreed to buy Stewart Enterprises in a $1.4 billion deal that combines the two largest U.S. funeral home operators. Houston-based Service Corp is buying Stewart’s Class A and Class B common shares for $13.25 apiece, a 36 percent premium to where they closed a day earlier.
JPMorgan advised Service Corp while Goldman Sachs advised Stewart’s board.