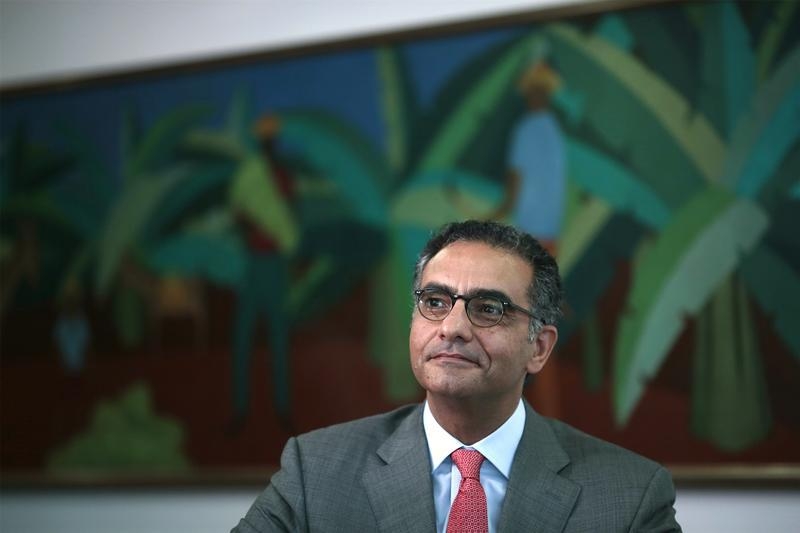 Several countries and U.S. lawmakers oppose a plan to strip Uncle Sam of control over domain names. Yet American cyber spying and the web’s global reach mean international oversight makes sense. The proposal’s strength is in granting more power to users – not governments.

The Internet Corporation for Assigned Names and Numbers on March 10 issued a plan for transferring U.S. control over internet addresses.

The U.S. government has since 1998 contracted out to ICANN the management of the master database for top-level domain names like .com and .net and their corresponding numeric addresses. That agreement is scheduled to expire late this year.

The new proposal would preserve ICANN’s role while subjecting the organization to oversight by groups representing the interests of technology experts, internet users, corporations that depend heavily on the internet and governments. Proposals issued by the government advisory group would require unanimous approval, a measure designed to limit the power of any one country over internet decisions.