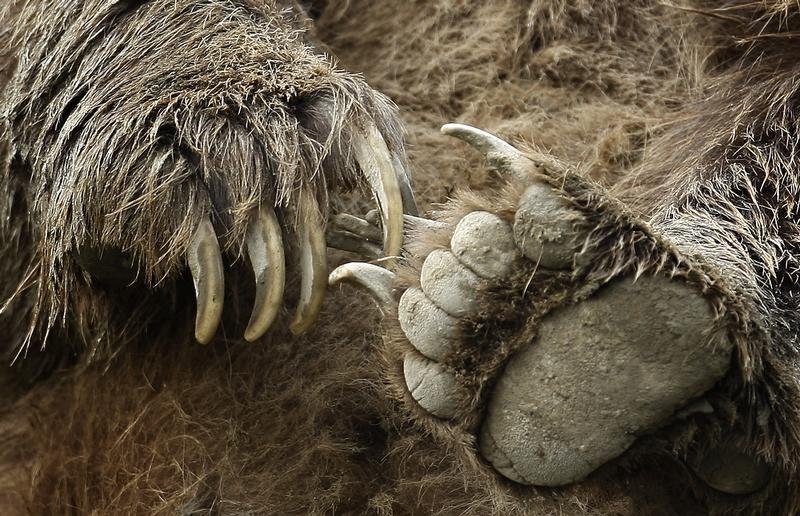 Yeti, which sells ultra-rugged ice chests endorsed by pro bass fishermen and BBQ pitmasters, could be the biggest U.S. float of 2016. Building a cooler, um, cooler – and flaunting it – is the key to its success. But copycat competitors will soon be biting at Yeti’s big feet.

Yeti Holdings, the maker of high-end coolers that the company says can withstand grizzly-bear attacks, has filed its prospectus for an initial public offering. The company had sales of $469 million in 2015, three times the revenue it made the previous year. Net income for the year was $74 million, a fivefold increase over 2014.

The company has not yet decided how much stock it will sell, or the valuation it will seek.