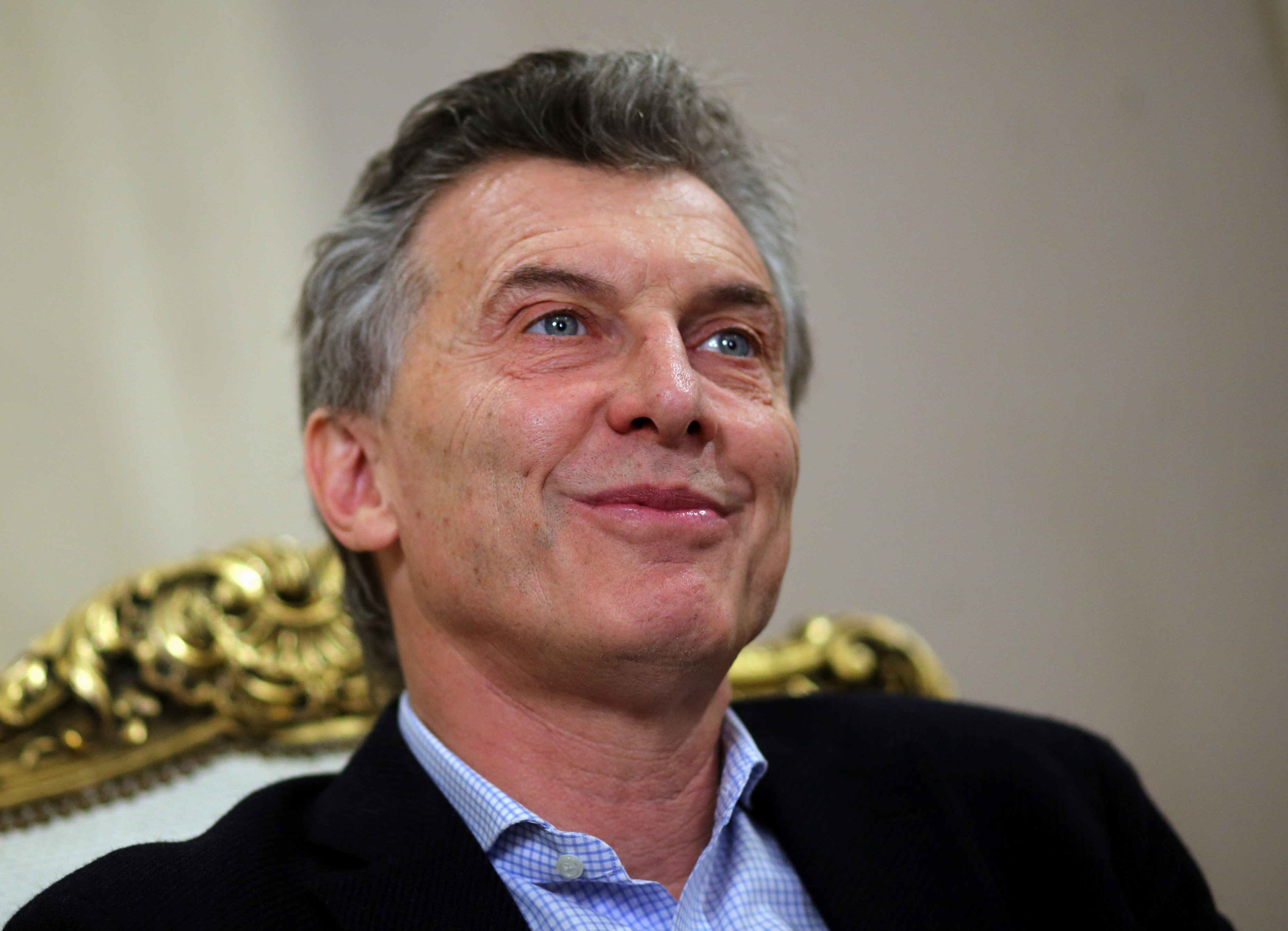 The pro-business leader is counting on economic recovery to salve the pain of austerity as he undoes the spendthrift policies of populist predecessor Cristina Fernandez. Strong second-quarter growth is likely to help him stymie her aspirations of a comeback in mid-term elections.

Argentina's gross domestic product was up 2.7 percent in the second quarter from the same period last year, the National Statistics and Census Institute said on Sept. 21. Indec also revised first-quarter GDP growth to 0.4 percent from a year earlier, up from an initial estimate of 0.3 percent. The economy has now expanded for three straight quarters since beginning to emerge from recession in the second half of 2016.

Consumer prices rose 1.4 percent in August, Indec said on Sept. 12, and were up 15.4 percent for the first eight months of the year. The central bank is targeting an inflation rate of between 12 percent and 17 percent for the full year, but economists expect a rate of closer to 22 percent, down from about 40 percent in 2016.

After taking office in December 2015, President Mauricio Macri ordered a reorganization of Indec, which had been censured by the International Monetary Fund for its unreliable data under the country's previous president, Cristina Fernandez. Indec only resumed publishing a national inflation index in July.

Argentina holds mid-term legislative elections on Oct. 22. Fernandez is running for a Senate seat in the country's most populous province of Buenos Aires.