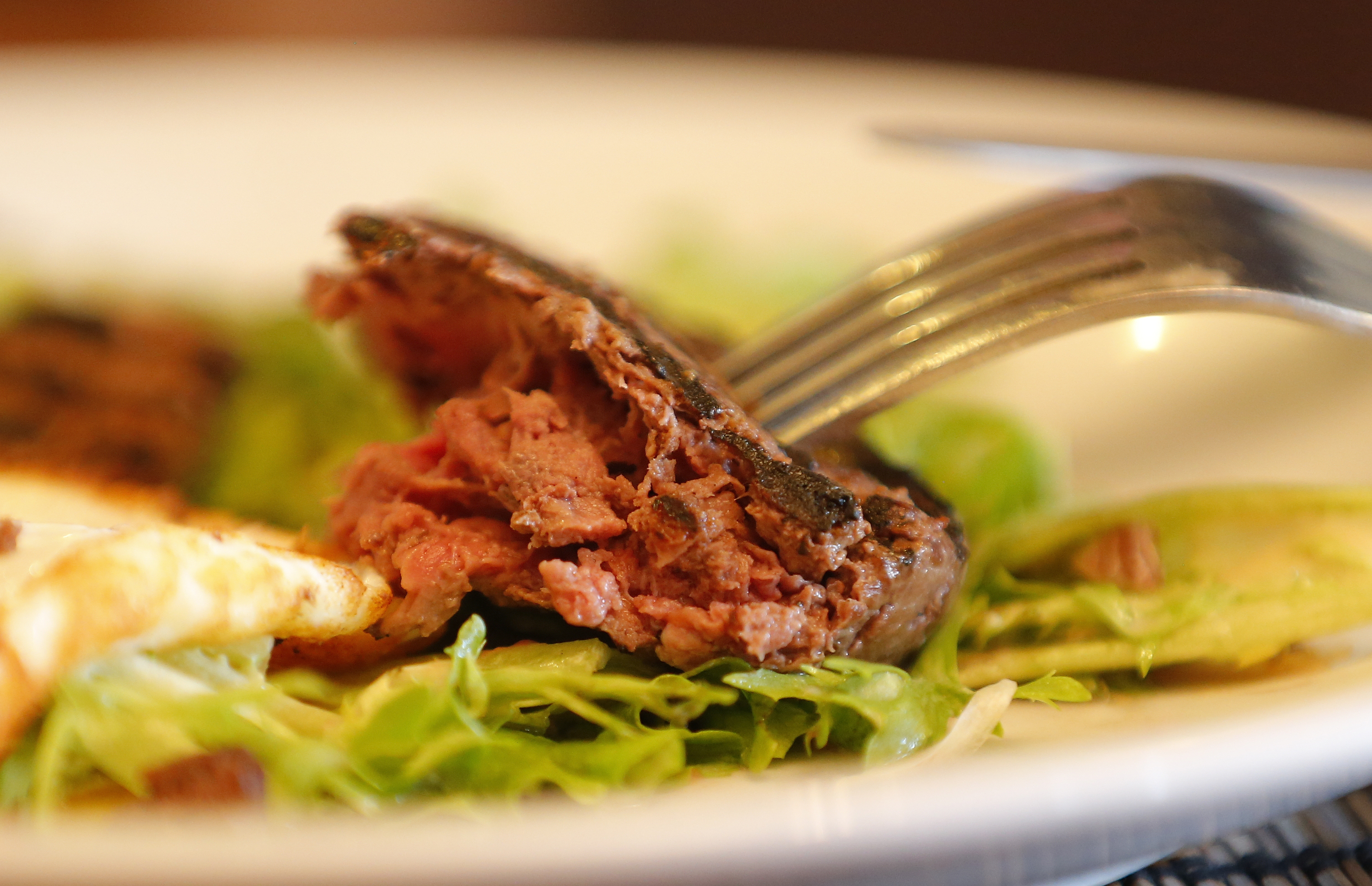 When customers navigate to GrubHub or Just Eat, a European peer also readying an IPO, pick a restaurant and order an item from the menu, the services get a cut of around 10 percent. It’s an attractive business. As GrubHub puts it, phoning a restaurant can lead to “angst” over hold times, distracted staff and communication problems. Ordering online can avoid all that.

Many small restaurants appreciate the additional orders. Customers like to be able to use one app for ordering all sorts of foods. There’s also a virtuous circle of growth, as customers try to congregate where restaurants are and vice versa. Both GrubHub and Just Eat were founded over a decade ago, but it has still taken the explosion of smartphones to supercharge growth.

Both companies have also been acquisitive. Seamless acquired GrubHub last year and kept the name, making it the largest competitor in the United States with about 29,000 restaurants. Just Eat has snapped up rivals and now operates in more than a dozen countries. Prospective investors need, however, to read the GrubHub prospectus carefully. Top line growth of 67 percent in 2013 from 2012 is skewed by accounting for the bigger, merged company for part of 2013 but not in 2012. On a like-for-like basis, sales growth was about 43 percent.

That’s still rapid, and Just Eat shows that it’s also possible to increase profitability as a service takes hold. In Denmark, half of takeaways are now ordered online and the company’s adjusted EBITDA margin was around 40 percent last year. GrubHub’s was 28 percent using its chosen adjustments.

With a market cap of $1.7 billion based on the high end of the indicative price range filed on Monday, GrubHub’s enterprise value would be nine times pro forma 2013 sales and its shares would be worth an almost meaningless hundreds of times earnings. Non-standard measures in the prospectus like “active diners” and, above all, “daily average grubs” don’t make it any easier to analyze the company’s worth.

Despite all this and the threat from bigger rivals like Google and Yelp, GrubHub has a head start and makes money. Investors are surely working up an appetite even without the unnecessary trimmings.

GrubHub expects to sell 7 million shares for $20 to $22 each in its initial public offering, according to a March 24 filing with the U.S. Securities and Exchange Commission. At the top of the range, the online food delivery service, which merged with its rival Seamless last year, would have a market capitalization of $1.7 billion. The company is selling 4 million shares and existing owners are selling the remainder.

The headline figures in the prospectus are for Seamless through Aug. 8, 2013 and for the merged GrubHub thereafter, following the combination of the two businesses on that date. On that basis, revenue last year was $137.1 million, a 67 percent increase over 2012, and net income last year was $6.7 million, down from $7.9 million a year earlier.

Just Eat, which operates a similar business in more than a dozen countries, is preparing for its initial public offering in London. It plans to sell 100 million pounds ($165 million) of new shares and an unspecified amount of existing stock.