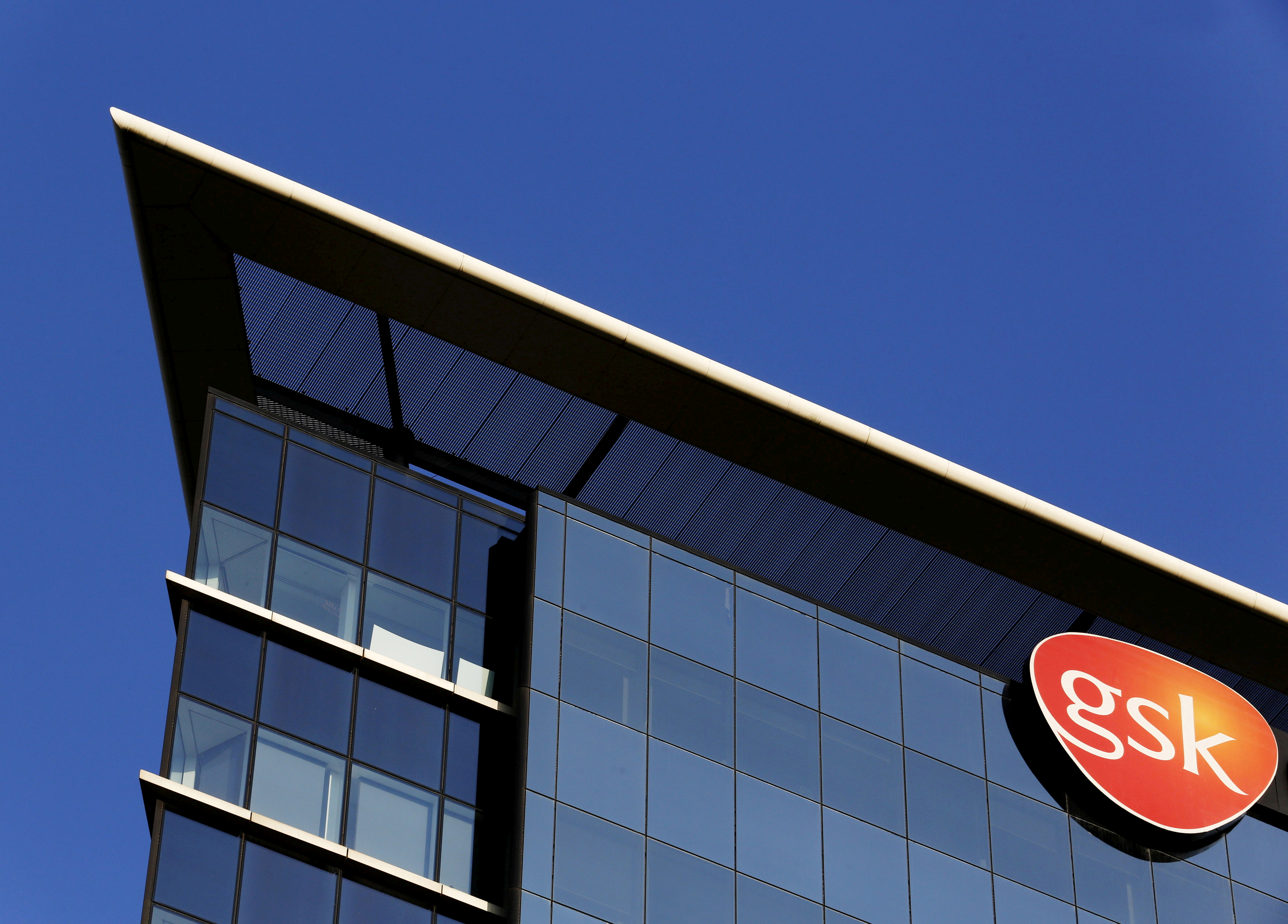 Departing chief Andrew Witty’s final results beat expectations. He steered the drug giant through scandal and patent losses, but did smart deals, and created value. His vision of a diversified group is still unfinished, though, leaving successor Emma Walmsley plenty to do.

GlaxoSmithKline on Feb. 8 reported sales of 7.6 billion pounds in the fourth quarter of 2016, and “core” earnings per share, which strip out some costs like restructuring charges, of 26.1 pence.

The results were the last during Andrew Witty's tenure. Witty, who took over as chief executive in May 2008, is due to hand over to Emma Walmsley, CEO of GSK's consumer healthcare division, at the end of March.