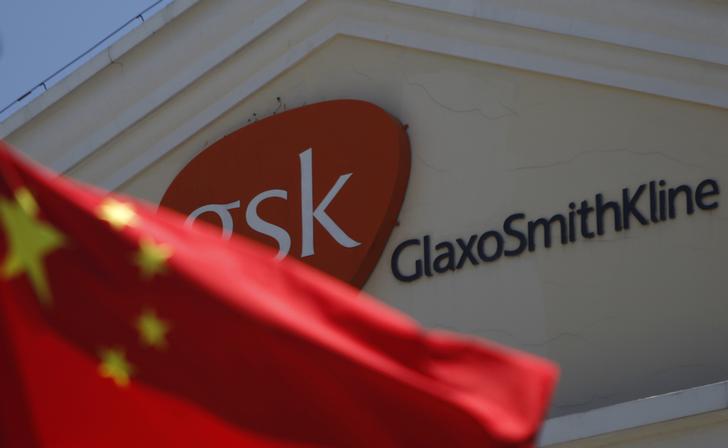 The drugmaker is paying a 297 mln stg fine for bribing non-government officials in China. That sets a floor for penalties in future probes. But the suspended sentences for five executives also send a warning that pain in such cases falls on individuals just as much as companies.

GlaxoSmithKline said on Sept. 19 it will pay a 3 billion yuan (297 million pound) fine after being found guilty of bribing non-government officials.

A court in the southern city of Changsha has also handed Mark Reilly, former head of GSK in China, and other GSK executives, suspended sentences of between two and four years in jail, according to state news agency Xinhua.