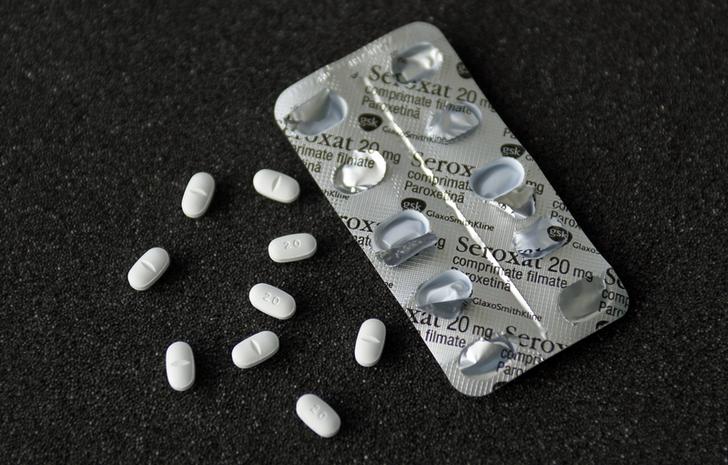 The UK drugmaker will mesh its consumer health unit with Pfizer’s, gear it up and spin it off. That should leave more firepower for GSK’s weaker pharmaceutical division. Both businesses should be better off, if boss Emma Walmsley can invest wisely. That’s still to be seen.

A strip with Seroxat pills is seen in this illustration picture taken in Bucharest April 19, 2013

GlaxoSmithKline and Pfizer said on Dec. 19 they would combine their consumer health divisions. The new consumer joint venture will be consolidated by GSK, and later spun off and separately listed.

GSK will initially hold 68 percent of the business, and appoint six of the board’s nine directors. GSK Chief Executive Emma Walmsley will chair the consumer company until the separation. Brian McNamara and Tobias Hestler, currently chief executive and chief financial officer of GSK’s consumer healthcare business, will have the same roles in the new entity.

GSK expects that the merger will create cost savings of 500 million pounds a year.

The combined businesses had sales of $10 billion in 2017.